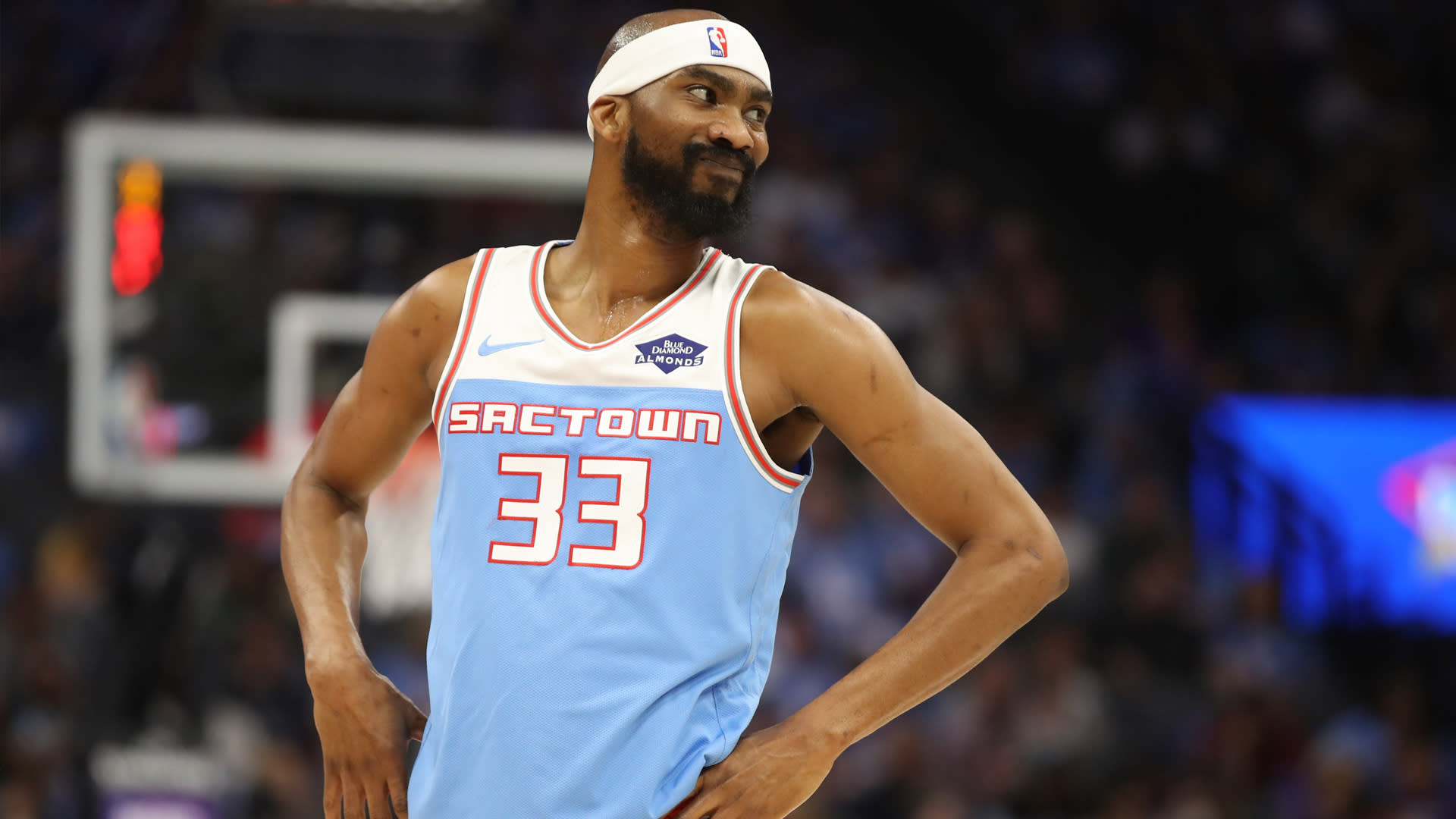 What do you do when your most versatile position on the floor becomes a weak spot? You have to get creative.

Sacramento Kings coach Luke Walton has depth all over the floor, but at the center position, he typically has three very different players, each with his own unique ability.

With Richaun Holmes locked in his room for 10 days for violating bubble rules and Alex Len still in Sacramento in coronavirus protocol, that group is now down to just one player in Harry Giles.

To augment the position, Walton has turned to second-year big man Marvin Bagley for minutes in practice, and on Wednesday the Kings’ coach even asked veteran forward Corey Brewer to help fill the void.

Brewer, who joined the team as a late free-agent signing, is familiar with the players from his time in Sacramento last year. He also played for Walton during his time with the Los Angeles Lakers.

«We just felt like everyone had a great comfort level with Corey,» Walton said. «Everything we’ve asked him to do already since he’s been with us — he has played the three, he has played the four and today when Harry or Marvin needed a sub, we even got him in at some five and he was great.»

It’s unlikely that Brewer will ever see actual game time at center, but at least Walton knows that he has additional bodies that can help out in a pinch, especially with so much uncertainty surrounding the NBA’s restart.

Bagley began the season as the Kings’ starting power forward, but a broken thumb cost him time, followed by a series of foot issues. He has played in just 13 games this season and Walton has used him primarily at center when healthy.

«We want him to do both, but for right now, with the bodies we’re at, we’re playing him mainly at the five,» Walton said. «When we sit with him and we teach with him, he’s going to be someone we play at both positions. But in the limited time we’ve been here in the bubble, most of his reps have been at the five.»

Holmes will be released from quarantine on July 22, the day the Kings open their scrimmage schedule against the Miami Heat. The Kings have filled his room with workout equipment, but he is inside a much smaller bubble within the Orlando bubble.

«It’s different with everybody, we’ll see how he looks,» Walton said of whether Holmes can jump right back into the action. «That much time off, he wouldn’t be put right into contact drills, but we’ll see what kind of shape he’s in, how he’s moving and then we’ll make the decision.»

While the center position is at less than full strength, Walton did get Buddy Hield and Jabari Parker back into the mix. Hield went through two-on-two contact drills and made it through roughly 75 percent of practice.

«He looked good, but he hasn’t played basketball in a while and it’s going to take some time,» Walton added. «He’s one of those rare athletes that he can play all day long without getting tired. He’s not back to that level, but because of that, he’ll be back quicker than most people who have been out as long as he has.»

[RELATED: How Kings’ rough start could be an advantage in Orlando]

Parker also got on the floor, but isn’t quite as far along as Hield and he has played in only one game since coming to the Kings from the Atlanta Hawks at the trade deadline.

The Kings have plenty to figure out between now and July 31 when they open the eight-game sprint to the finish line against the San Antonio Spurs. This is a fluid situation. Players are going to come and go. The team that can hold it together the longest has the best chance to advance to the playoffs.