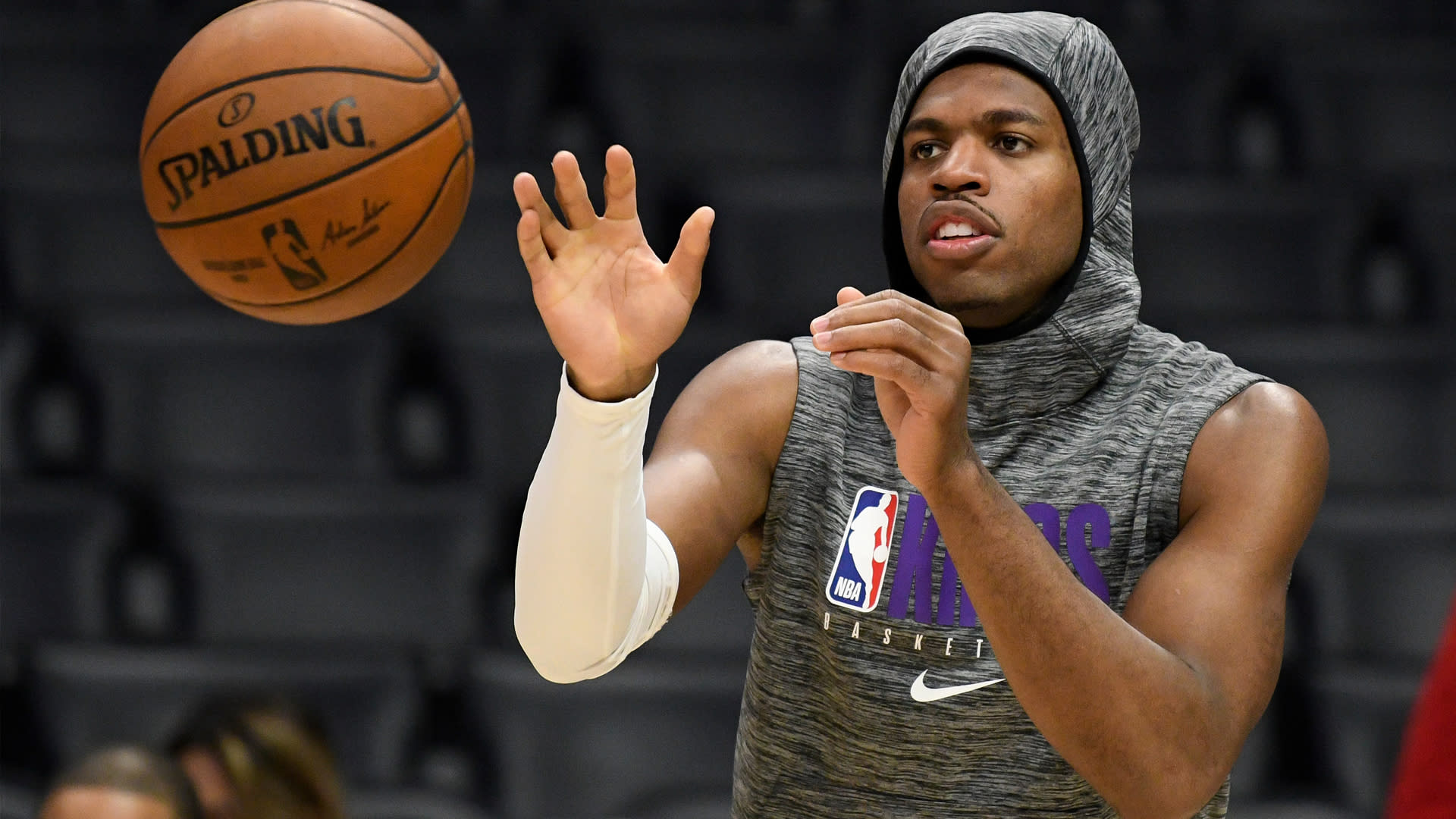 Almost all Kings players now are in Orlando, Fla.

Both Buddy Hield and Jabari Parker have arrived in Orlando.

Hield and Parker contracted the coronavirus and didn’t travel with the team to Orlando last week. Parker had been in Chicago, where he lives.

Before either player can join the team, they must complete the NBA’s testing protocol.

Hield and Parker are in quarantine in Orlando. They need two negative tests over a 24 hour period to begin competing in practice sessions. Kings finished their third practice this afternoon. Went full contact for the first time.

On Sunday morning, Hield posted a video while walking to a private jet, indicating that he was set to travel to Orlando.

Buddy Hield getting on a private jet 20 minutes ago.

Kings yesterday said two of the players who tested positive for coronavirus had been cleared to travel to Orlando.

Center Alex Len also tested positive for the coronavirus recently, but he hasn’t been cleared to join the Kings in Orlando.

On Friday, Walton told reporters that a fourth member of the Kings’ traveling party tested positive for the coronavirus before the team left Sacramento, but he didn’t specify if the person was a player or not.

The Kings will scrimmage three times, with the first occurring on July 22 before beginning the seeding games on July 31 against the San Antonio Spurs.

Sacramento now has 15 players in Orlando.