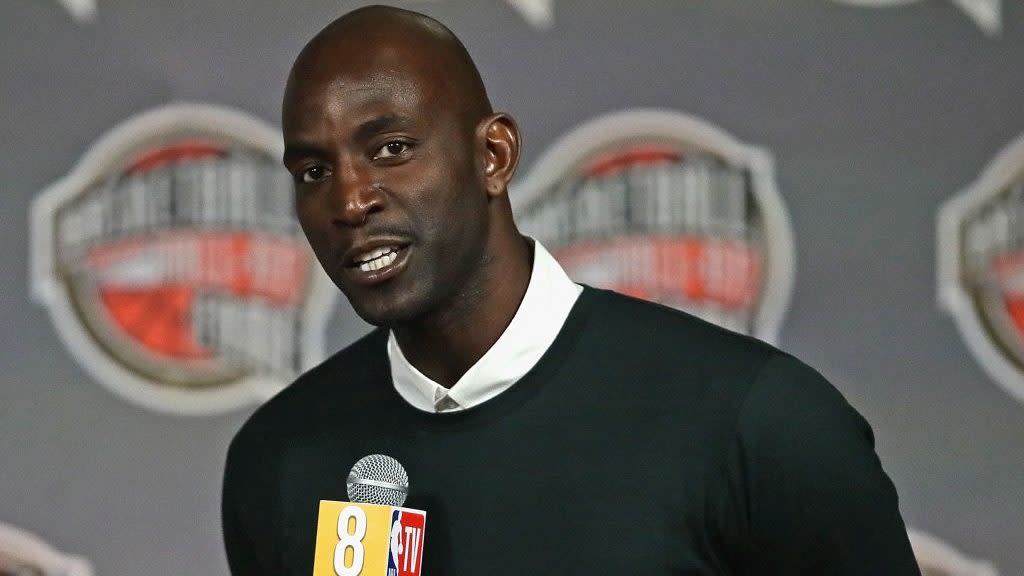 We know two things about the next owner of the Minnesota Timberwolves:

1) He/She will be incredibly rich.

2) It will not be Kevin Garnett and his group of investors.

Garnett — who had had a rocky relationship with current owner Glen Taylor for years — was pretty salty when posting on social media that his group was not included in the next phase of working out a sale of the team.

Taylor, for his part, said KG’s group did not make an inquiry.

Talked briefly w/ Taylor. «More than 10 groups have made an inquiry.» However, he wanted to make clear that KG or a group w/ KG was not among those 10. That KG post surprised him. Did say some parties are finishing their due-diligence, sale process has picked up. #Timberwolves

I find it difficult to believe Garnett’s group did not throw its hat in the ring and start the process. Whether or not Taylor would have sold to the group — or if it even would have been the best offer — are questions we will never know the answer to. Although, it seems doubtful Garnett and Taylor could have made it work.

Garnett — who is about to enter the Hall of Fame — suggested his group will now focus on the NBA expansion process, which is still in the early stages.

The buzz around the league is there is a lot of interest in groups to buy the Timberwolves, but most would want to move the team to another city (the team has a lease for the Target Center until 2035, but the cost of breaking it is “only” $50 million, a number that is not going to scare off a buyer who is spending $1 billion on the team). Taylor is looking for an owner who will keep the Timberwolves in Minnesota, but that has narrowed the field of bidders. Minnesota’s on-court struggles are not helping the sale price.

There is no timeline, but by Taylor’s own words the process seems to be moving along.

Check out more on the Timberwolves

Kevin Garnett salty as he announces his group will not buy Timberwolves originally appeared on NBCSports.com