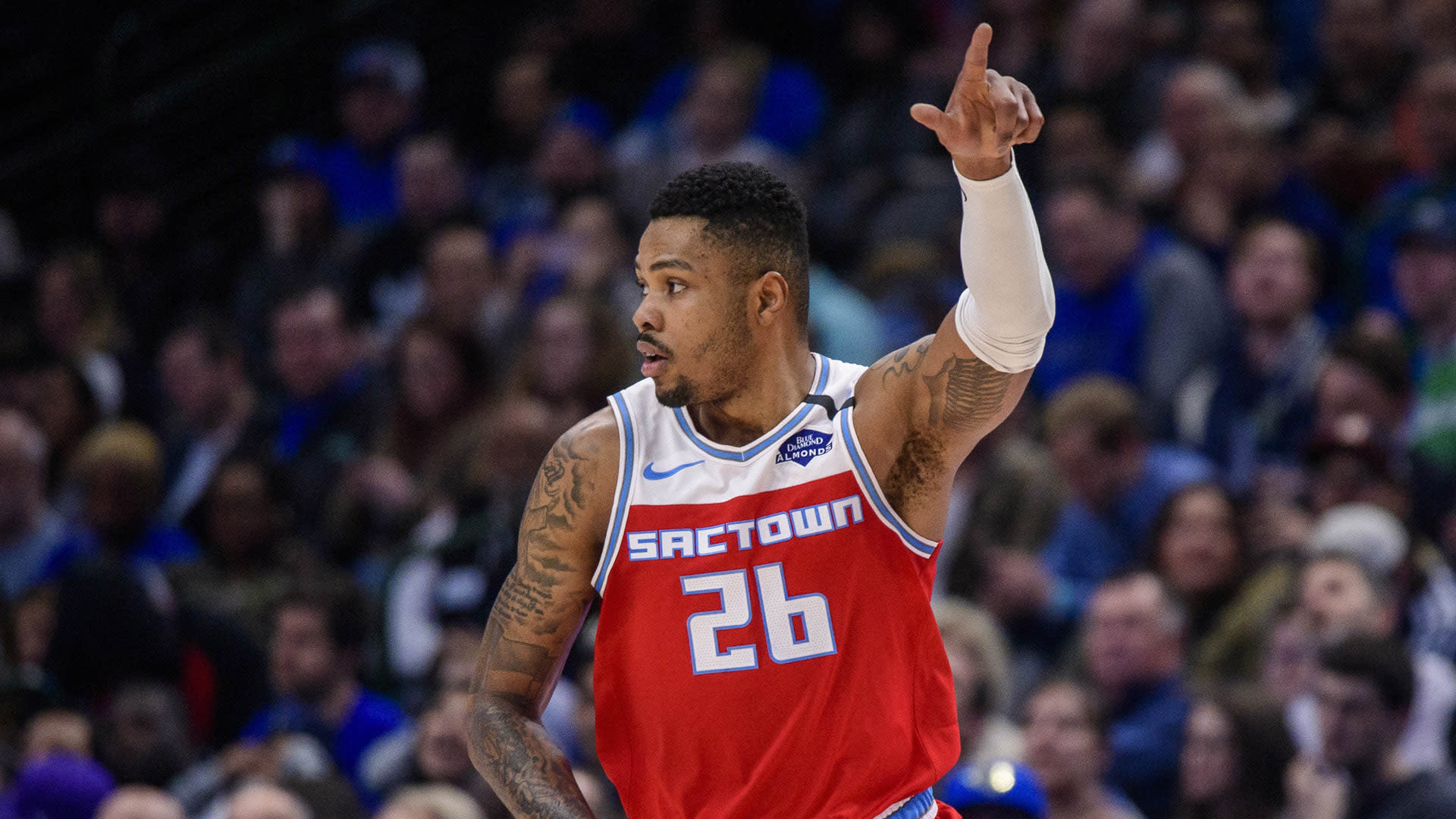 On Jan. 22, the Sacramento Kings were absolutely embarrassed on the road by a less than stellar Detroit Pistons team by a final of 127-106. You could tell that changes were coming before the final horn sounded.

That was the sixth straight loss for the Kings and their season looked like it was over.

When the team came out for the next contest in Chicago, Bogdan Bogdanovic had replaced Buddy Hield in the starting lineup and Kent Bazemore became a bigger piece to the rotation.

Acquired just days earlier in a trade with the Portland Trail Blazers, Bazemore instantly became the high energy catalyst player off the bench the Kings hoped they were getting when they signed Trevor Ariza to a two-year, $25 million contract.

Sacramento responded to the changes in the rotation and finished the season as one of the hottest teams in the league, winning 13 of their final 20 games.

In 21 total games with the Kings, the 31-year-old wing averaged 10.3 points, five rebounds and 1.2 steals in 23.5 minutes per game. He was a disruptive force on the defensive end and his energy on the court was contagious.

A free agent at the end of the season, Bazemore will have plenty of options on the open market. His ability to defend multiple positions and provide an offensive spark when needed earned him a massive four-year, $70 million deal in the summer of 2016.

It’s unlikely that Bazemore comes anywhere near that figure again this offseason, but he believes he’s found a new home in Sacramento and this isn’t the first time the veteran has voiced that opinion.

«This is definitely a place that I can see myself play for the next couple of years,» Bazemore said during a Zoom call with the media on Friday. «With a team with so much promise, I definitely want to be a part of that.»

General manager Vlade Divac has plenty of decisions to make during the upcoming offseason, but bringing Bazemore back for another tour of duty makes too much sense. He’s still young enough to play substantial minutes and his ability to play both the two and three allows head coach Luke Walton to slide Harrison Barnes to the power forward spot for long stretches.

The NBA’s salary structure is bound to take a big hit with the coronavirus pandemic ravaging the world. Sacramento will likely have to take a wait and see approach to the offseason, which includes decisions on free agents Bogdan Bogdanovic, Harry Giles and Alex Len.

In just a quarter of the season, Bazemore has proven his worth and the Kings aren’t done quite yet. Sacramento has eight games remaining to try and earn a shot at the playoffs. If Bazemore hadn’t come along when he did, it’s very unlikely the Kings would be in this position.