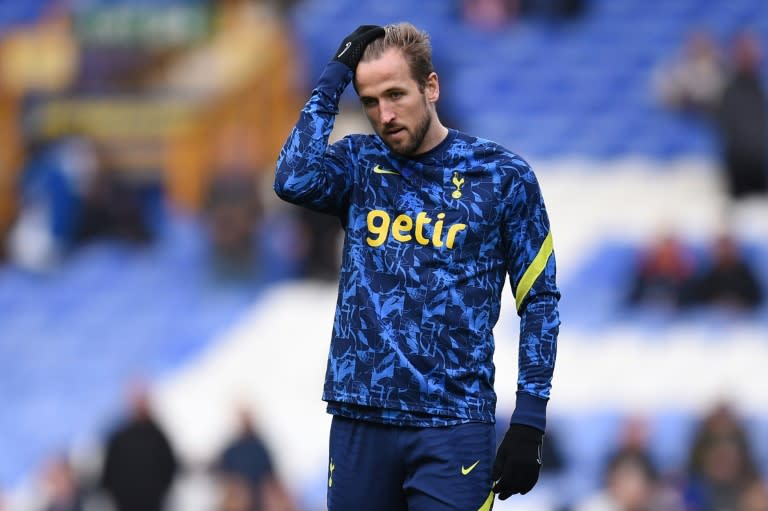 Harry Kane admits he has struggled to cope with the mental and physical strain of returning to Tottenham duty in the aftermath of England’s agonising Euro 2020 final defeat.

England were denied their first major trophy in 55 years when they lost to Italy on penalties after a 1-1 draw in the final of the competition at Wembley in July.

It was a heartbreaking loss for Kane, who had dreamed of becoming the first England captain to lift silverware since Bobby Moore at the 1966 World Cup.

Looking fatigued and lacking sharpness, Kane has scored just once in 10 Premier League appearances for Tottenham this season, in total managing only seven club goals in 16 games in all competitions.

The 28-year-old has fared better for England, netting three times in four matches, but he concedes the frustration of the Euro final has been hard to cast aside.

«It’s always hard when you finish a major tournament. The last two tournaments we’ve got to a semi-final then a final, and it takes a lot out of you,» Kane said on Thursday.

«Losing a European final for your country at Wembley will probably stay with me the rest of my career. You never really get over those things, unless we go and win a major tournament.

«It’s not just physically, it’s mentally as well. Then before you know it you’re back playing in the Premier League so I guess you never really have a chance to take it all in and learn from what happened.»

As well as contending with the fall-out from the Italy defeat, Kane also found himself embroiled in a transfer saga for the first time in his career.

The forward reportedly felt Tottenham chairman Daniel Levy broke a gentleman’s agreement that he would be allowed to join Premier League champions Manchester City after the Euros.

With Levy refusing to accept City’s reported £100 million ($133 million) bid, Kane returned late to pre-season training after an extended holiday before finally issuing a statement confirming he would stay at Tottenham «this summer».

Kane, who has three years left on his contract, has cut a subdued figure for Tottenham in a season in which they have already sacked manager Nuno Espirito Santo and replaced him with Antonio Conte.

But he denies there is any lingering angst from his failed attempt to join City.

«There was a lot of speculation over the summer — that’s the first real time that’s happened to me,» Kane said.

«But that’s part and parcel of being a big player, having to deal with those situations, and I think I dealt with it well. Now it’s about focusing.

«I think from my point of view it’s easy for people to look for an excuse when you are not on form or scoring as many as usual.

«There’s still a long way to go at club level and we’ve got these two games to finish off what’s been a great calendar year for England.»