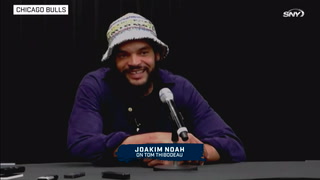 SAN FRANCISCO (AP) In his third NBA season, Ja Morant is speaking up during timeouts and showing his growth with every big basket. Morant made a driving layup with 57.9 seconds left and shined in Stephen Curry’s home building once again, scoring 30 points as the Memphis Grizzlies made it two straight thrilling overtime wins against the Golden State Warriors with a 104-101 victory Thursday night. »He’s just taken huge steps all around, as a player, as a leader, he’s finding his voice,» coach Taylor Jenkins said.