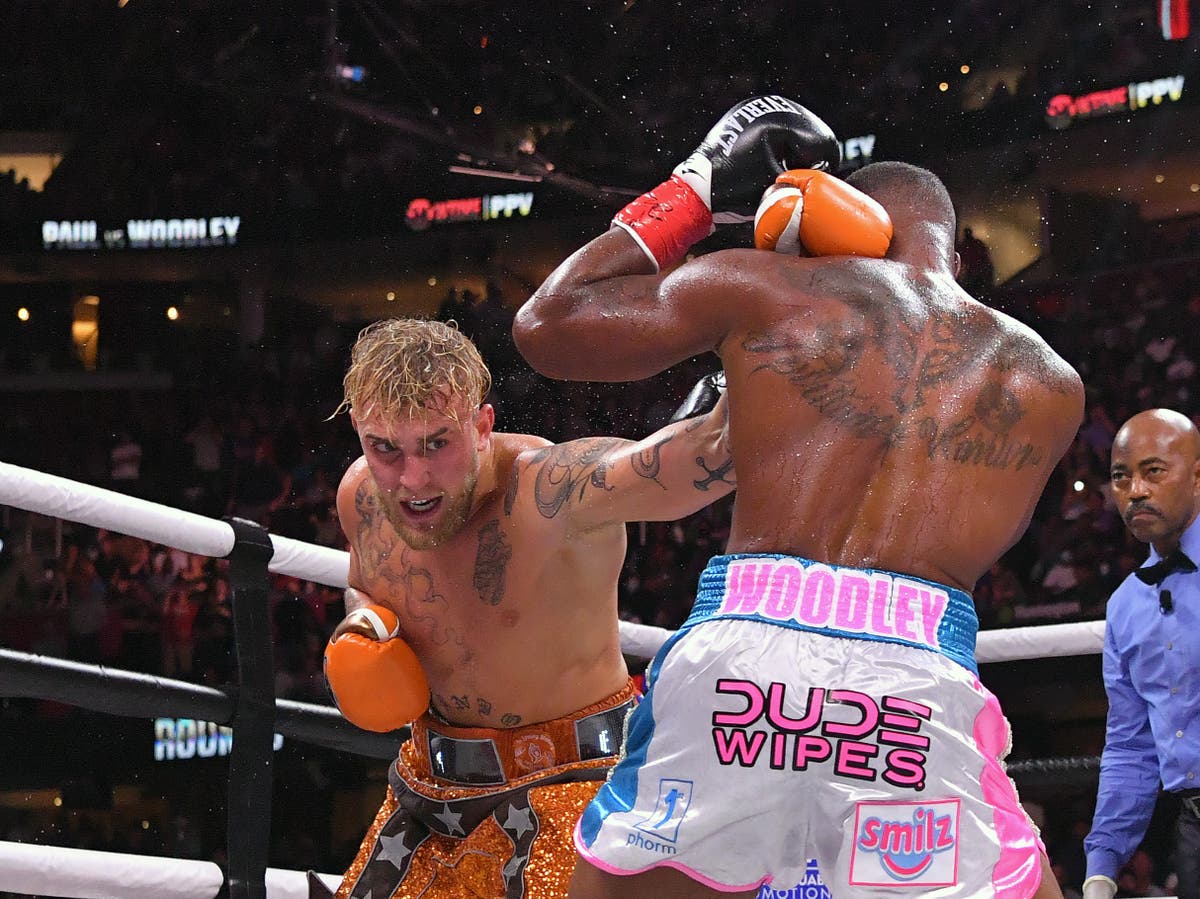 Jake Paul and Tyron Woodley are set to earn career-high paydays after their eight-round fight in Cleveland.

The YouTube star edged the contest, receiving the nod from the judges via split decision.

The fight purses have not been officially released yet, but both men will earn in the millions.

That’s becuse Paul was guaranteed at least £500,000 ($690,000) for his last fight against Ben Askren, meaning he is likely to top that up as an initial fee, before throwing in his cut of the pay-per-view buys.

Woodley, too, is set to earn seven figures in total, according to his manager Malki Kawa, who told MMAFighting: “Yeah, he’s getting paid really well.

“It’s one of the best deals I’ve ever done. It’s a tremendous deal. «He’s getting a large base number, he’s getting a cut of the pay-per-view globally.

«He should walk away with a multi-million dollar payday. «His base guarantee is in the millions already, but add on all the other extra stuff, it’s a really nice payday.”

Paul claimed the fight passed 1.3 million buys, which would see the fight generate a pot of $75m to split up between the fighters and everybody involved.

The 39-year-old’s highest payday came back in 2018 when he fought Darren Till for around £430,000. With 1.4 million pay-per-view buys for the Askren fight, both men should see their earnings rocket.

UFC superstar Jon Jones hinted that Paul earned around $5m for his last bout when all was said and done: “Jake Paul congratulations on your victory, that knockout over Ben was absolutely beautiful. If you’re seriously making over 5 million for a fight already, that’s wild. I’m so happy for you. Wishing you all the best on your combat sports journey.”

Kawa added that Paul is guaranteed a superior cut when dividing up the pay-per-view sales: “We just got to a point where we felt comfortable with it. And Jake is probably making the lion’s share of the money, which he is, but nonetheless, it’s a really good payday for him.”