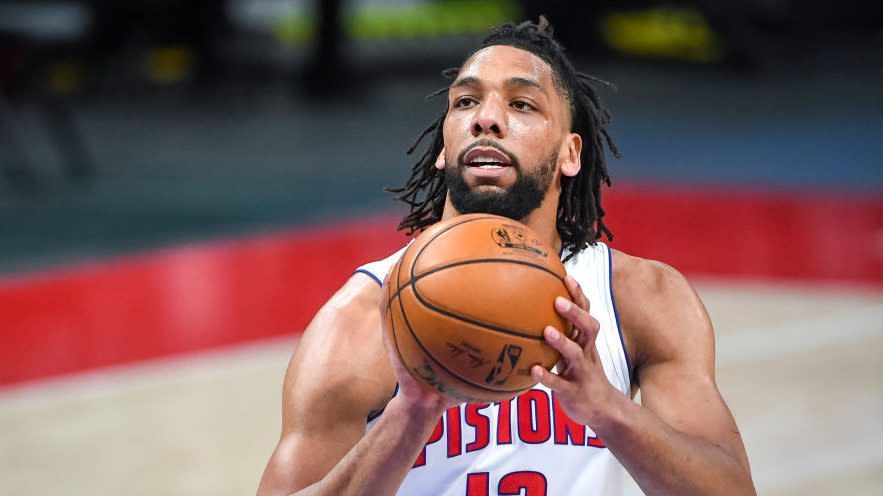 There are not a lot of minutes at the five left to be handed out in Atlanta. Clint Capela will start, finish, and get the most run at the five with Gorgui Dieng behind him. John Collins will get some small ball minutes at center, and then there is Onyeka Okongwu, who has a bright future but also had shoulder surgery in July and is likely out until around Christmas.

The Hawks might bring in another center for the season, and that’s where Jahlil Okafor comes in. The six-year NBA veteran is getting a non-guaranteed contract from the Hawks and the chance to earn a roster spot in camp, reports Shams Charania of The Athletic.

Atlanta enters training camp with 14 fully guaranteed contracts and one spot to fill. That will come down to either Okafor or Timothe Luwawu-Cabarrot, the defense-first wing who played in Brooklyn last season (and also is on a non-guaranteed contract heading into training camp). Atlanta is stacked at the wing already, but defense-first wings are a priority around the league.

Check out more on the Hawks

USA Basketball replacing Gregg Popovich as coach Trae Young back at MSG — this time playing a wrestling heel (VIDEO) Who will lead NBA in scoring next season? Beal? Curry? Here are the odds.