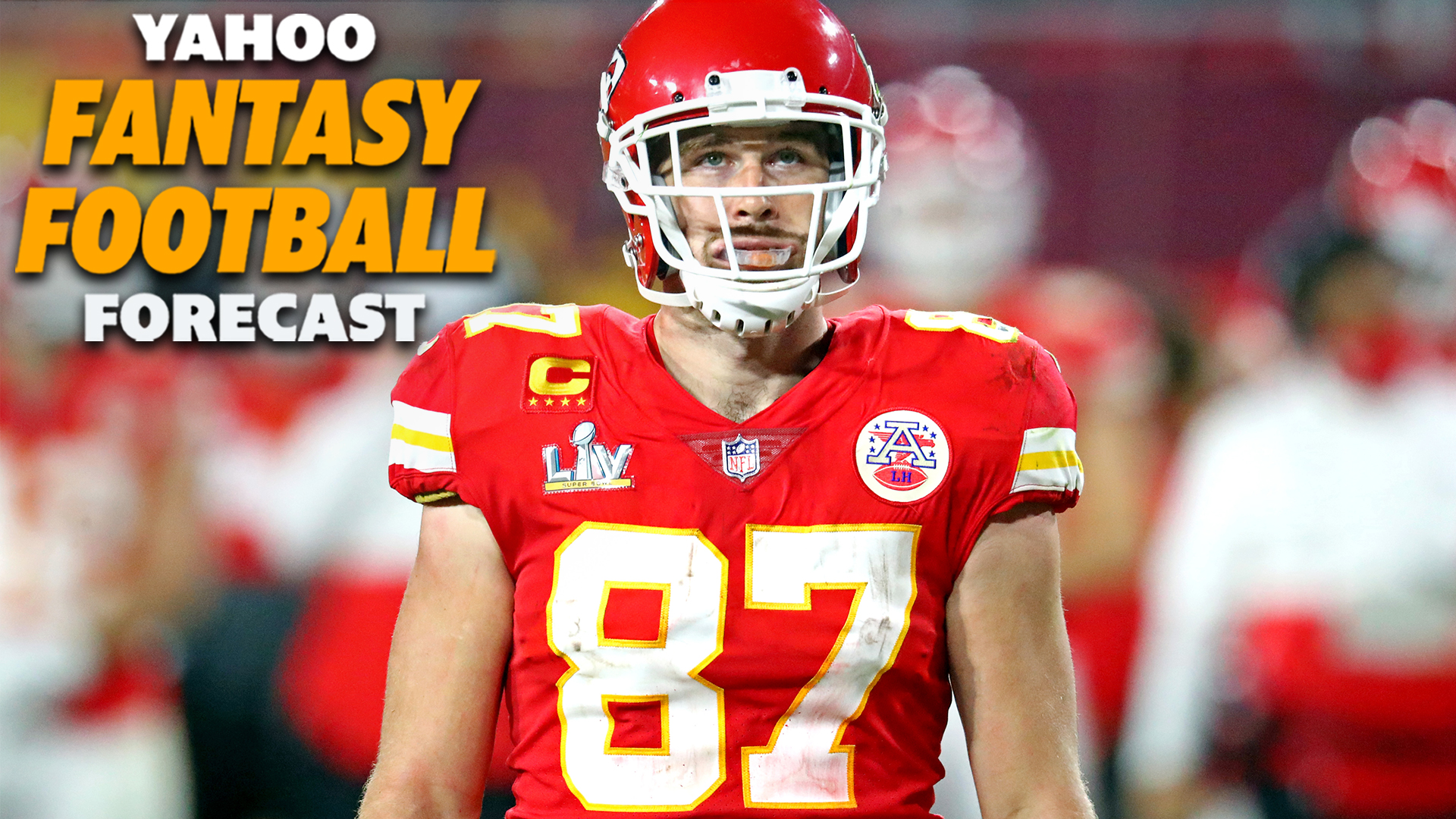 The Steelers have added a running back to the roster. The team announced the signing of Tony Brooks-James on Tuesday. Linebacker Jarvis Miller was cut in a corresponding move. Brooks-James is in his second tour of duty with Pittsburgh. He appeared in three games for them during the 2019 season and ran eight times for [more]