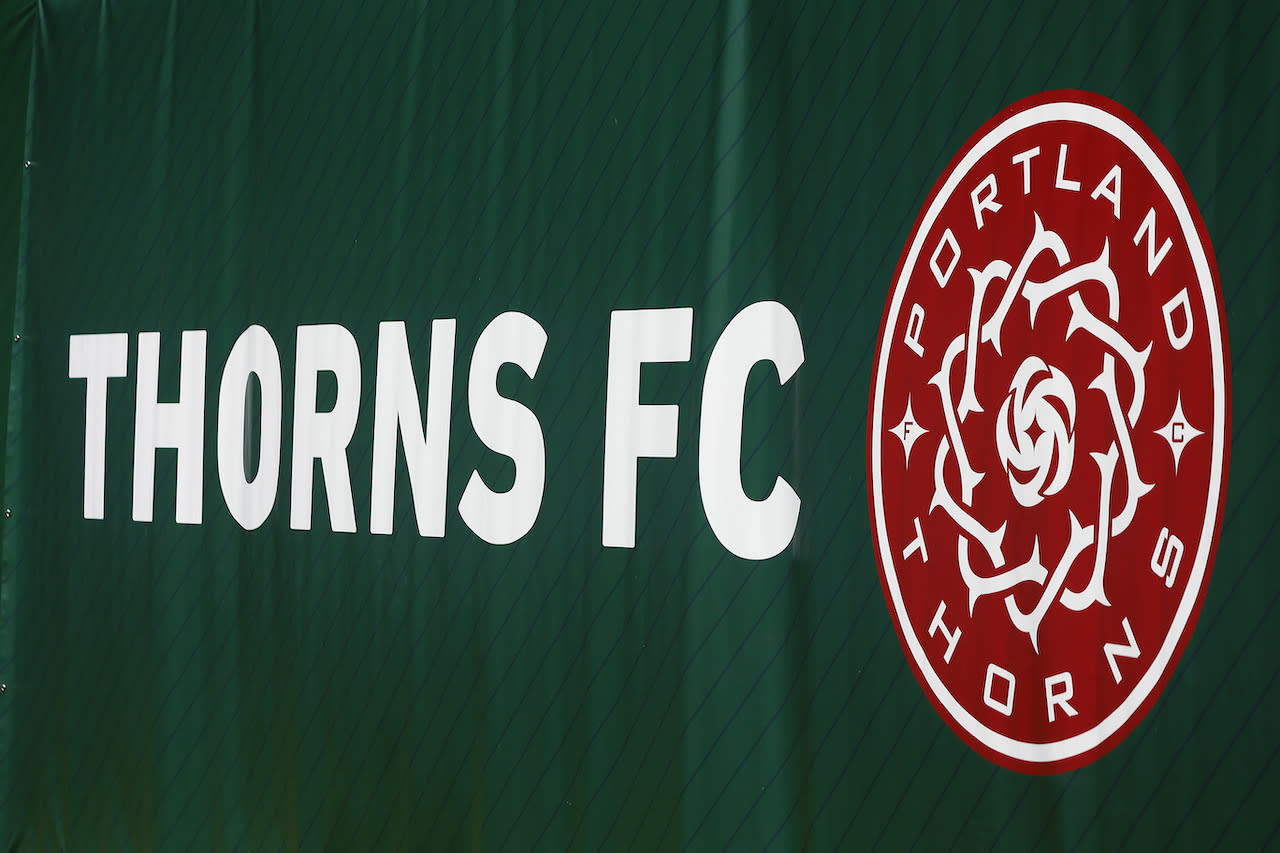 The NWSL and the Portland Thorns have now reached the halfway mark of regular season play.

And the Thorns are rolling!

Sunday, the Thorns put together another masterful victory over Kansas City, 2-0, and that was without their Olympic stars.

Despite a slow start early, Portland finished with a convincing win to extend their unbeaten streak to five games.

“It was a professional performance,” Thorns head coach Mark Parsons said during his postgame press conference. “We are happy with lots of things, especially scoring important goals at important times in the first half of the game, and also how we saw out the game. But also, we know we can grow.”

Kansas City (0-8-4, 4 points) has yet to win an NWSL game and remains in last place in the standings.

A crowd of 16,246 fans at Providence Park were treated to Portland’s first goal in the 10th minute when Sophia Smith, behind the box, passed off to Meghan Klingenberg and then headed straight toward the goal, anticipating a pass back from Klingenberg. However, KC defender Kristen Edmonds got to it first, but then inadvertently scored the goal.

As the Thorns continue to play without their national team stars, who are in Tokyo for the Olympics, Portland will visit the Washington Spirit this Saturday, Aug. 7 at 4:30p.m. PT.