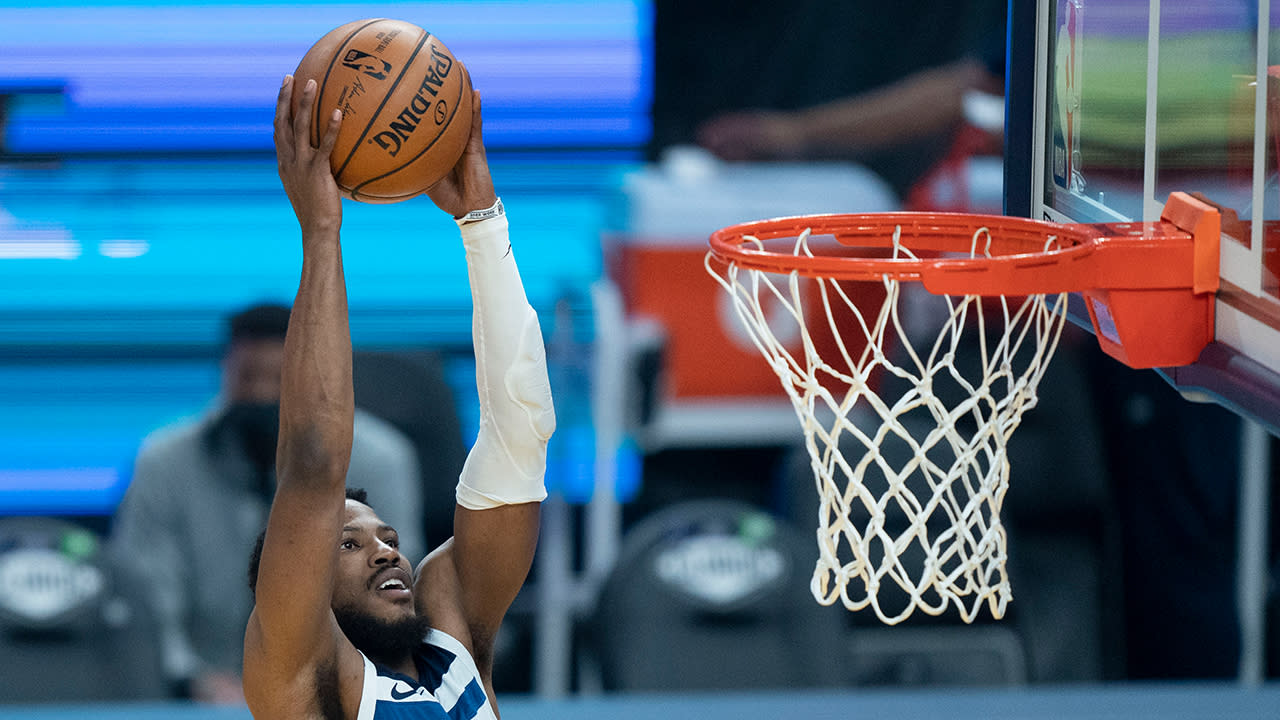 The Warriors might have to wait another year to inherit the Minnesota Timberwolves‘ 2021 first-round draft pick.

Already owning the NBA’s worst record by a solid margin, the league has suspended Malik Beasley for 12 games for conduct «stemming from charges in offseason,» the organization announced Thursday. Stadium’s Shams Charania first reported the news.

As Charania indicated in his report, Beasley is having a tremendous season, scoring 20.5 points per game on 40.6 percent shooting from 3-point range.

If the Timberwolves end up with the worst record, the Warriors would have roughly a 60 percent chance at ending up with the No. 4 or No. 5 draft pick courtesy of Minnesota.

If T-Wolves finish at No. 30 (seems like virtual lock), Warriors have about 60% chance of getting that Top 3 protected pick in ’21 draft:

RELATED: Kerr shows how Draymond ‘ties it all together’ for Warriors

Given that the T-Wolves’ offensive rating nearly is 12 points higher when Beasley has been on the floor this season, it’s fair to assume they could suffer with the guard missing 12 games. Minnesota has 39 games remaining in the 2020-21 season.

Beasley was sentenced to 120 days in jail earlier this month after pleading guilty to a felony charge of threats of violence from September (h/t ESPN).

With a number of high-value prospects expected to be available early in the 2021 NBA Draft, potentially having two first-round picks would be huge for the Warriors’ front office.

We’ll see how Minnesota can weather the loss of one of its top scorers.