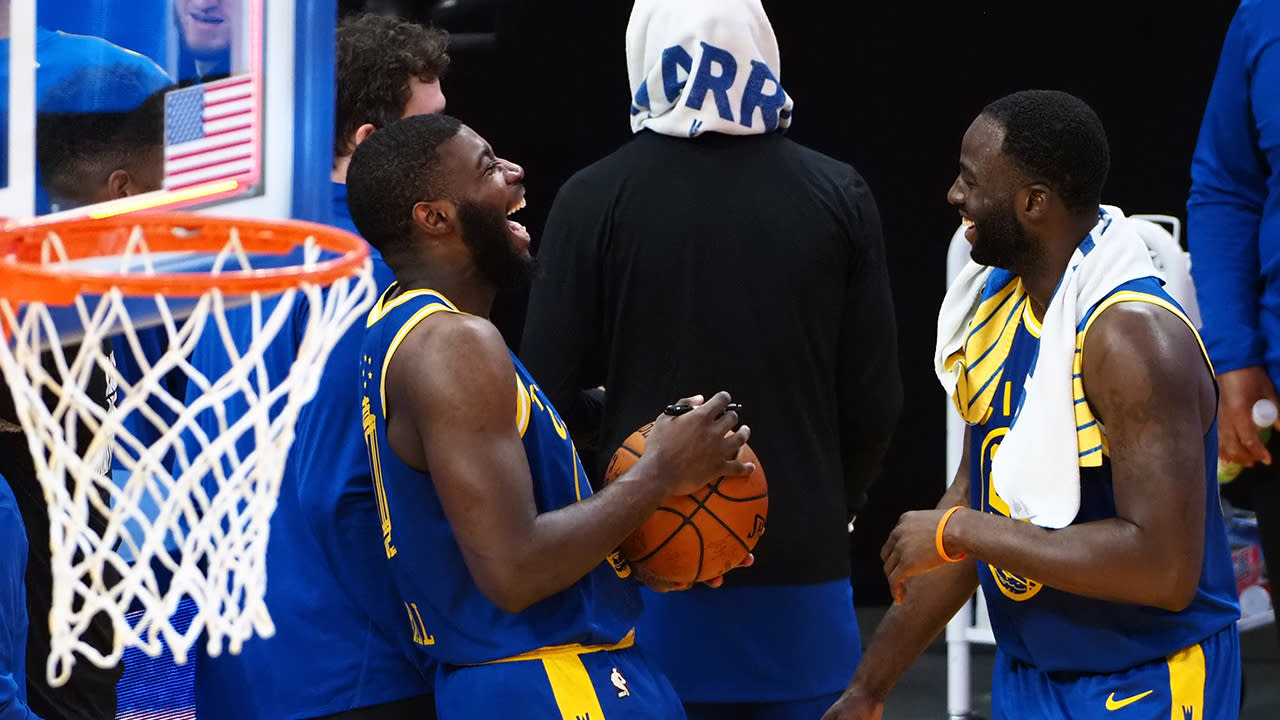 When Eric Paschall first arrived at Villanova as a transfer, he didn’t look anything like the player we see today as a vital part of the Warriors’ rotation.

As Villanova head coach Jay Wright told Yahoo Sports’ Seerat Sohi, he challenged Paschall right away to revamp his body and become a defense-first player after averaging 15.9 points per game as a freshman at Fordham.

“We’re gonna get you in shape. We’re gonna demand that you’re a great defensive player,” Wright told Sohi of his conversations with Paschall, a 2019-20 first-team All-Rookie selection. “If you don’t want that, don’t come here. And he bought into that right away.”

Paschall cut over 20 pounds of fat from his body and helped the Wildcats win a championship in the 2017-18 season, becoming a physically imposing defender.

Sohi writes that Paschall is part of a group of young NBA players being molded in the image of Draymond Green, undersized forwards who must scrap and claw to get to the league.

Grant Williams of the Boston Celtics and Luguentz Dort of the Oklahoma City Thunder along with Paschall represent this new-age NBA player that doesn’t have the size of a typical big man in the NBA, but utilizes strength and basketball IQ to find success.

Green was the archetype, as he was a second-round draft pick of the Warriors in 2012 and didn’t immediately find himself in the rotation. While Draymond is much more of a ball-handler and facilitator than his counterparts Sohi mentioned, that intensity and force in the paint from Paschall immediately reminded Warriors fans of Green.

Even as we see more and more 7-footers across the NBA, strong and savvy players like Green and Paschall will have their place in the league.