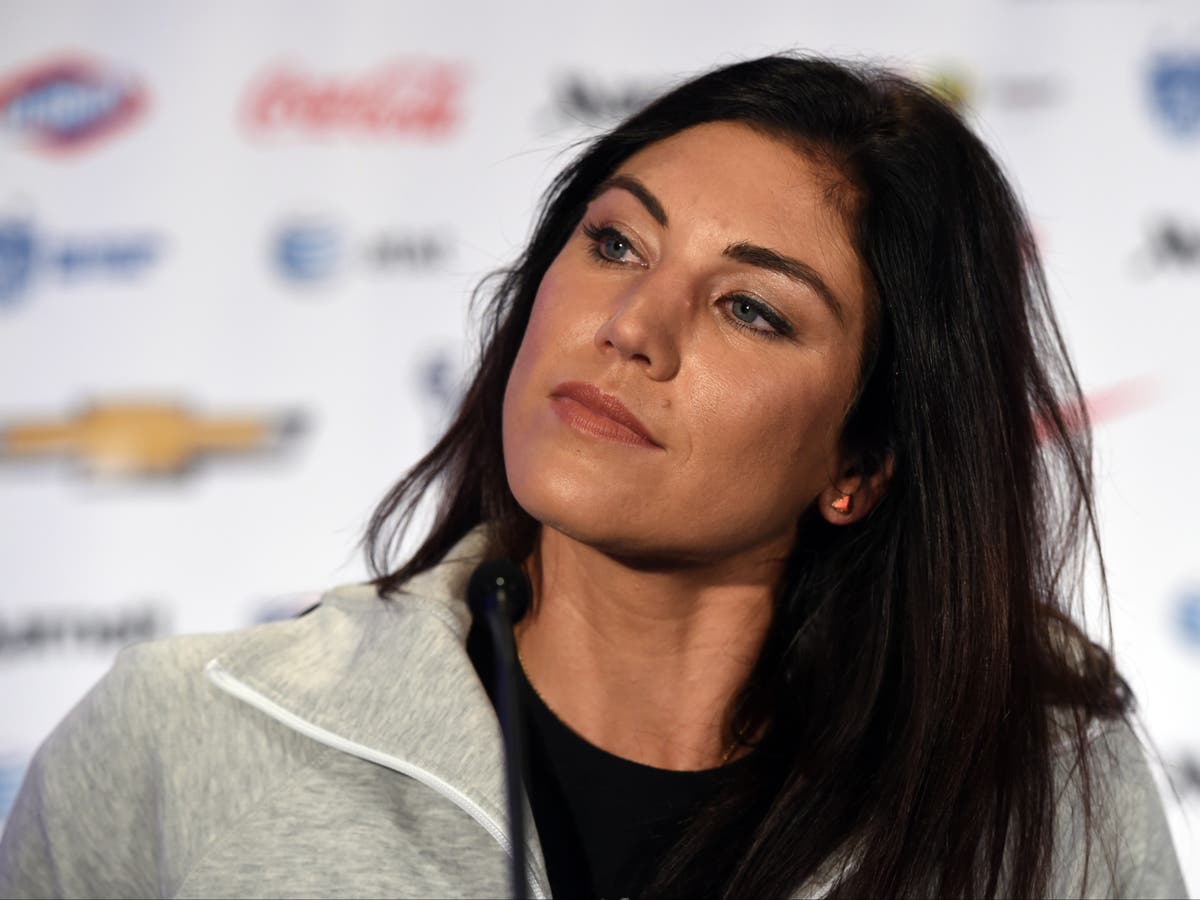 The soccer player made the claims in an interview with Goal on its All of Us show.

During the interview, Solo was commenting on the political debates that rose around the team during regarding the athletes’ decision to kneel during the national anthem.

Kneeling during the national anthem became a popular – and controversial – way for athletes to express solidarity with the racial justice movement in the US and elsewhere.

«Right now what I’ve seen is there’s been so much debate about the kneeling, about the not kneeling. I know most people stand against discrimination,» she said. «And I live in the south, I live in a very conservative area here in North Carolina in the south. Obviously I have friends on both sides of the aisle, but I think the kneeling thing can be very divisive.»

That division was on display during the Tokyo Olympics, when some conservatives rooted against the team because of the athletes’ decision to kneel. Donald Trump was among those criticising the women, calling them «leftist maniacs» and «wokesters,» in particular Rapinoe, who he referred to as the «woman with the purple hair.»

Rapinoe had infuriated Mr Trump by leading the team’s boycott against visiting the White House after it won the 2019 World Cup.

“It’s tough,” Solo said. “I’ve seen Megan Rapinoe almost bully players into kneeling because she really wants to stand up for something in her particular way. But it’s our right as Americans to do it whatever way we’re comfortable with and I think that’s really hard being on the main stage right now with so many political issues for athletes. There’s a lot of pressure and ultimately at the end of the day our number one focus should and has always been to win first.”

The US Women’s National Team has used its platform to forward a number of social causes, including race, gender and LGBT rights. The team has also been vocal in its fight to be paid the same as professional men’s soccer players.

This isn’t the first time Solo has aired her grievances with Rapinoe. Earlier this year she criticised her former teammate for leading the team into a collective bargaining deal that resulted in the athletes receiving less than their male counterparts.

«We were so close to achieving equal pay in 2016; it was offered to us, we were about to sign the contract with the Equal Employment Opportunity Commission (EEOC). But Megan Rapinoe and the leaders of that team signed a less-than-equal CBA, which is concerning for the overall class-action suit and the overall fight,» she told BeIN Sports.

The USWNT sued US Soccer on the grounds of pay discrimination. It is unclear if Solo’s claim that a better deal could have been struck is actually true, as the female athletes are under a different employment classification from the male players. Members of the USWNT are salaried employees with set annual wages and benefits. Members of the US Men’s National Team are not, and earn their pay through roster and performance-based bonuses.

Solo left the USWNT in 2016 after her contract was terminated for unsportsmanlike conduct. She called members of Sweden’s team «cowards.» That incident came after a 2014 arrest in which she was charged with assaulting two family members, and another ban in 2015 after she borrowed a team van with her husband and drove while drunk.