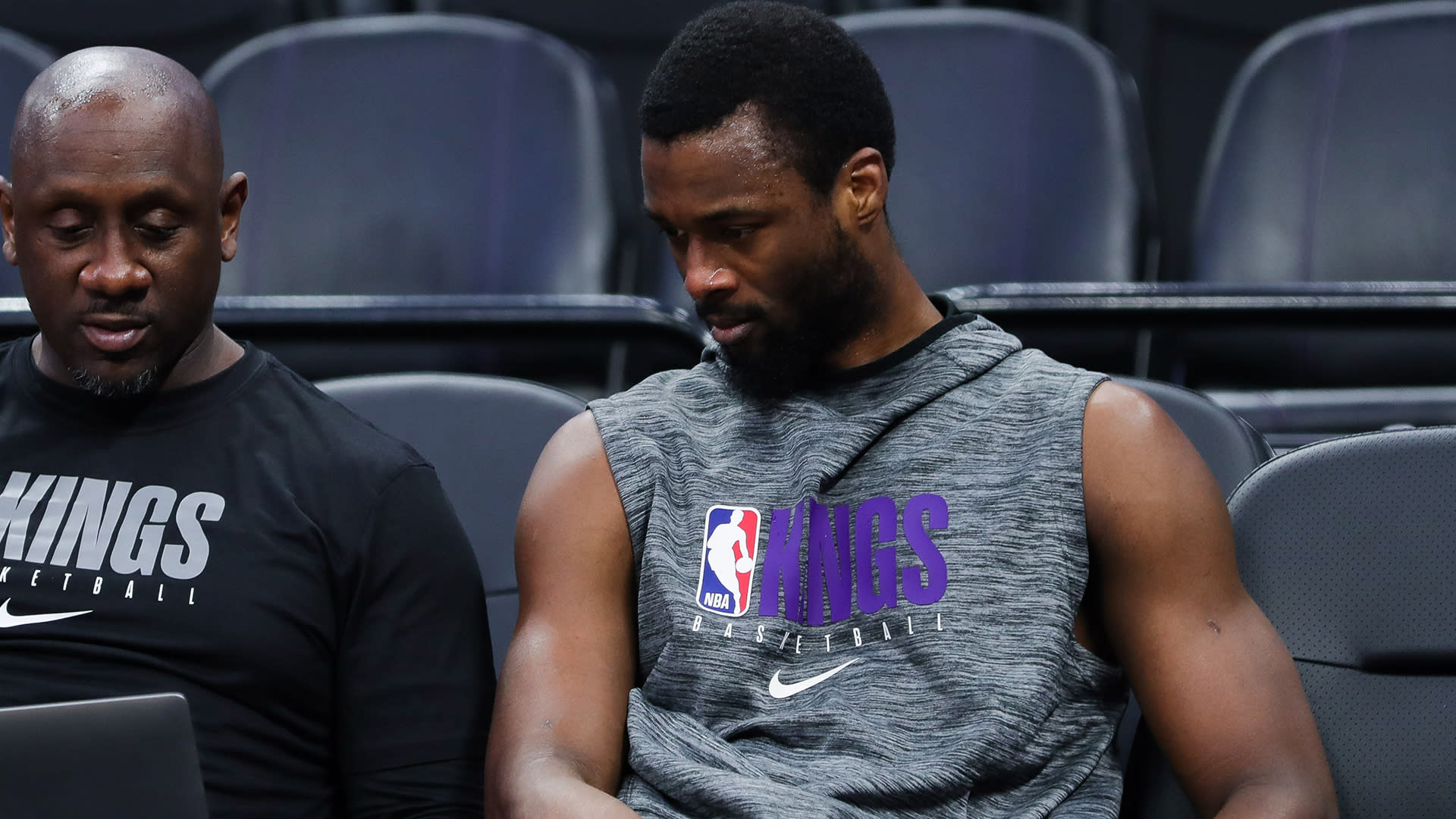 Harrison Barnes joined his Kings teammates in the Orlando bubble over the weekend and was in such good shape that he was able to suit up in the team’s scrimmage finale on Monday.

Sacramento’s starting small forward tested positive for the coronavirus over the Fourth of July weekend and struggled to clear the NBA’s protocol, but he never had symptoms. That was not the case for his wife Brittany or his mother Shirley, who were both with him in Sacramento.

«In my household, my wife and my mom both tested positive for COVID,» Barnes said following the Kings’ 106-102 win over the Clippers. «My wife was sick, really sick for about a week, my mom was sick for a couple of days. In our household, we were able to see the different ranges of how COVID can hurt your system, how serious it is, and how important it is to wear a mask.»

According to Barnes, there was a period when he wasn’t sure if he would be able to leave Sacramento because of the severity of symptoms for his loved ones at home. Both were able to avoid hospital stays, which was a determining factor.

When Barnes left for the bubble, the two were on the mend and he felt comfortable that the worst had passed.

«They’re doing much better now,» Barnes said. «They have little to no symptoms, waiting to test negative.»

Harrison was raised by his mother Shirley in a single-parent household in Ames, Iowa and the two have a tremendous bond. He and his wife Brittany met in college at North Carolina and were married in the summer of 2017.

Barnes was the fourth member of the Kings roster to test positive for the coronavirus. All four have joined the team in Orlando at this point, although Alex Len struggled with symptoms during his time in quarantine and has yet to be cleared for full-contact practice at this point.

This is just another reminder of the human element that is involved with the NBA restart. The Kings, as well as 21 other teams, are locked in the bubble until at least mid-August. Families are not allowed to join the bubble until after the first round of the playoffs, which won’t take place until late August.