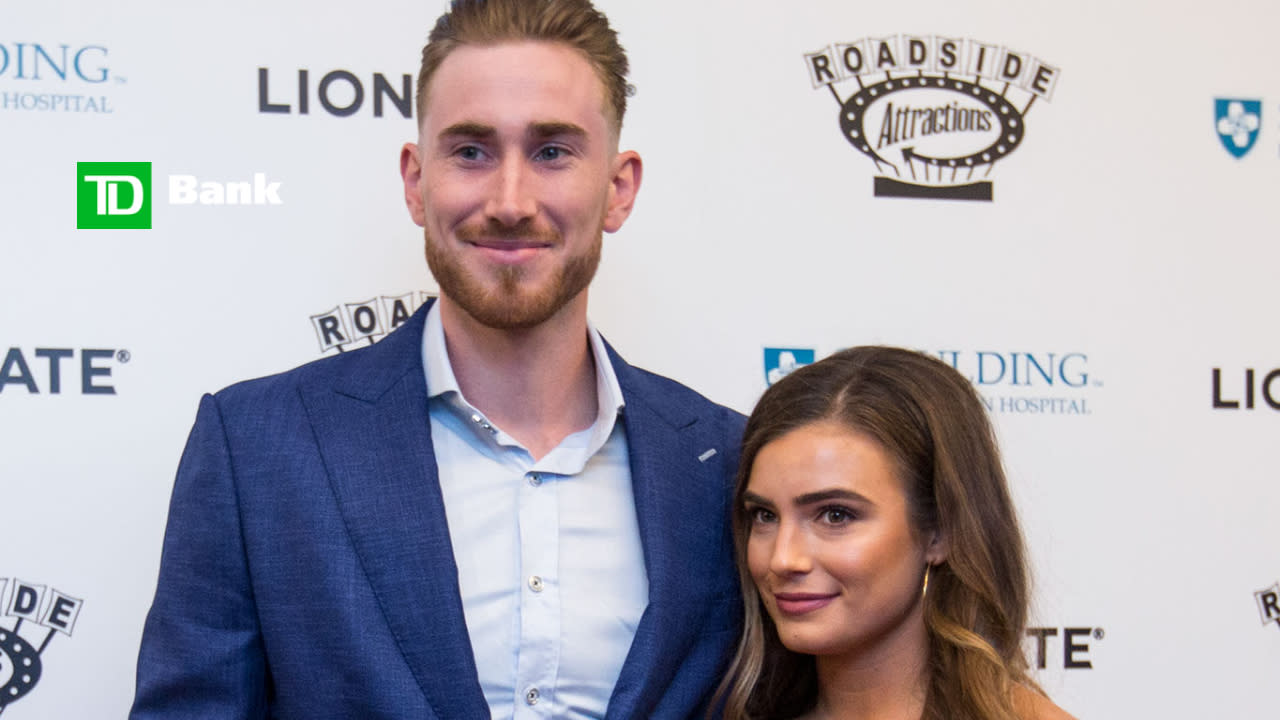 The Haywards are heading south for the winter.

Gordon Hayward agreed to a four-year, $120 million contract with the Charlotte Hornets in free agency Saturday that officially ends his three-year stint with the Celtics.

Hayward came to Boston in 2017 with plenty of fanfare but never could find success with the Celtics after suffering a devastating ankle injury in his team debut.

Shortly after news broke of Hayward’s departure, his wife, Robyn, took to Instagram to share her thoughts about leaving Boston.

Robyn refuted notions that she wasn’t happy in Boston after spending the first seven years of Gordon Hayward’s career in Utah.

Robyn also highlighted the «wonderful friends» she made at her local grocery store and cheese shop as well as the local police officers who checked in on her regularly.

Hayward left his family for an extended time this summer to compete in the NBA bubble and was in Orlando when Robyn gave birth to their fourth child in September.

The Hayward clan will start a new chapter in Charlotte, where Gordon nearly landed in 2014 before the Jazz matched the Hornets’ offer sheet to keep the restricted free agent in Utah.