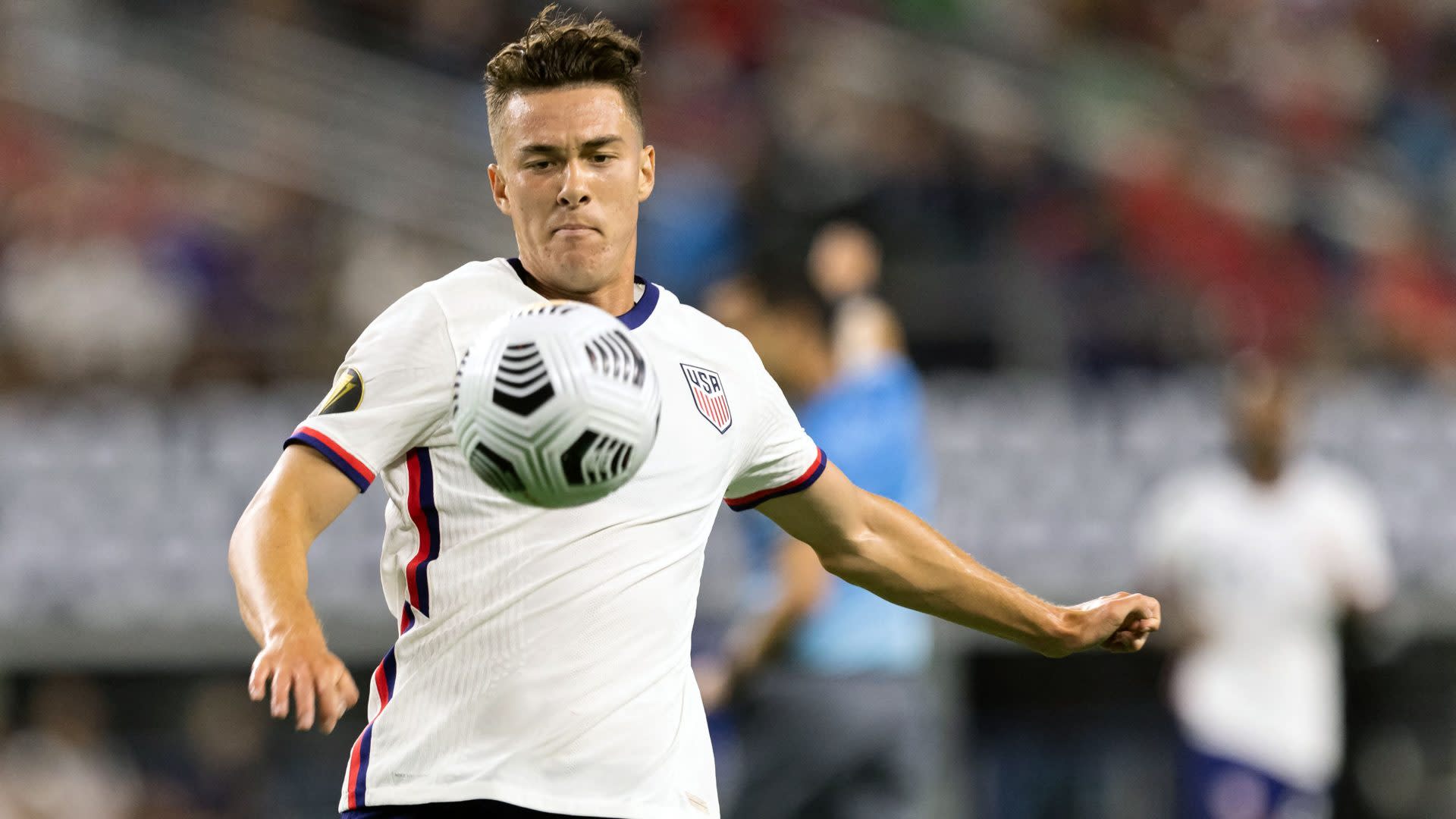 The USMNT and Canada picked up quarterfinal victories on Sunday to join Mexico and Qatar in the semifinals of the 2021 Gold Cup.

The first half was wide open from end to end and wasn’t without high-quality scoring chances either. Matthew Hoppe forced Andre Blake to make a stellar reaction save with a hard-hit volley. Matt Turner went full-stretch to deny Junior Flemmings from outside the penalty area. Kellyn Acosta uncorked a volley from the edge of the area and just missed the target and what would have been a spectacular goal.

The second half lacked the same cohesion and possession that were on display in the first 45 minutes. Hoppe had another crack at Blake, but again the Jamaican goalkeeper was up to the challenge, and that was the best chance the USMNT managed to produce for 35 minutes.

As the game dragged on and appeared header for extra-time, the USMNT began a barrage of crosses into the box in hopes that someone might win a header in front of goal. With 83 minutes on the clock, Hoppe rose highest to meet Cristian Roldan’s floated cross and bag his first USMNT goal.

Up next for the USMNT is a semifinal clash with 2022 World Cup hosts and Gold Cup guest nation Qatar at Q2 Stadium in Austin, Tex., on Thursday (6:30 pm ET).

Aside from reaching the Gold Cup semifinals for the first time since 2007, Canada appears to have a legitimate case for the title of “best of the rest in CONCACAF this cycle.” While the USMNT and Mexico — or, is it Mexico and the USMNT? — are expected to resume regular service atop the region, and Canada have their sights set on not only joining their North American neighbors in the 2022 World Cup, but leapfrogging the likes to Jamaica, Honduras and Costa Rica in the process.

Junior Hoilett got the scoring started in the 18th minute and Stephen Eustaquio bagged a second for Canada in the 68th.