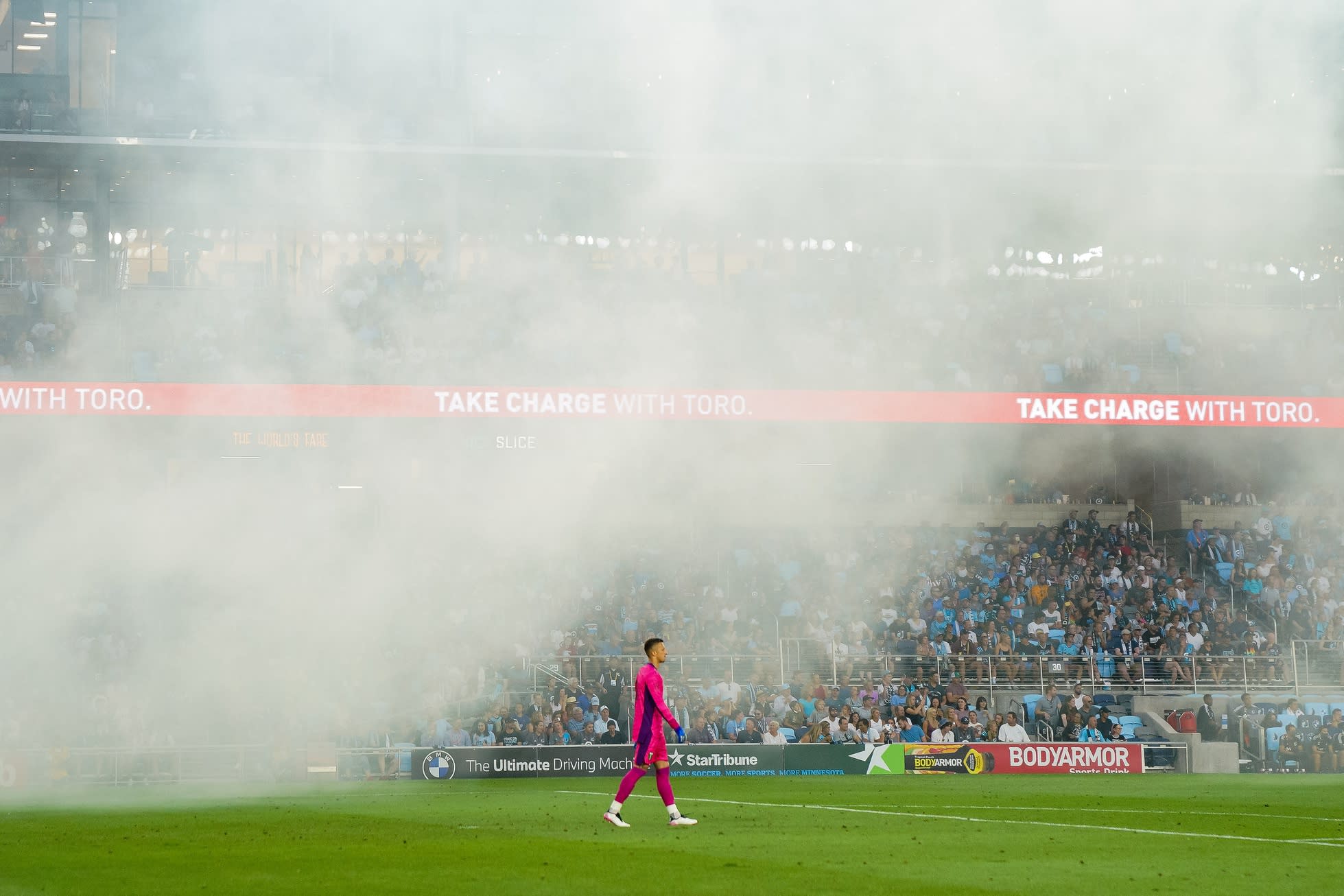 Despite holding a goal advantage entering the final 17 minutes of the match, the Timbers left Minnesota without a point as they fell 2-1, thanks to goals given up in the 74th and 85th minutes.

«An unfortunate frustrated result just because we fought through it. We defended very well besides those, probably, two moments [goals], individual moments that allowed them to be able to find the space,» explained head coach Giovanni Savarese. «Unfortunately, specific moments didn’t go our way, and ultimately, we lost a game that we could have taken with us.»

Savarese later blamed the lapses on his team being exhausted or fluky: «When you’re tired it’s difficult to close the spaces and [Robin] Lod found the space, he received the ball in a good place and was able to be clinical in his finish.»

The Timbers head coach reiterated he has «no concerns defensively.»

«Defensively we were very strong today,» he said. «That [defense] is not the issue. We just have to continue to grow on keeping the ball, which we did in some moments very well today, but not enough in order to make sure that we have more control, even when we play away, but we’re on the [right] path. We’re working on it, and now that the guys are getting back physically stronger, then we can see that.”

For the game, Minnesota United had 28 total shots, but just six were on target and had 56% possession.

The poor defensive ending snapped a two-game winning streak for Portland, who also played its third game in eight days.

«As I said, it’s difficult when you have to play against a team that is rested [and] that had a full week to prepare. For us, I just have to say that my players gave everything on the field and for me that’s the most important point,» added Savarese.

With the loss, Portland fell below the red line with 19 points, one point shy of Real Salt Lake for the No. 7 seed in the Western Conference.

«We have a little more time to be able to rest, to prepare for the match against [LA] Galaxy on Friday and for us it’s important to recuperate and get everybody back ready to be able to perform.»