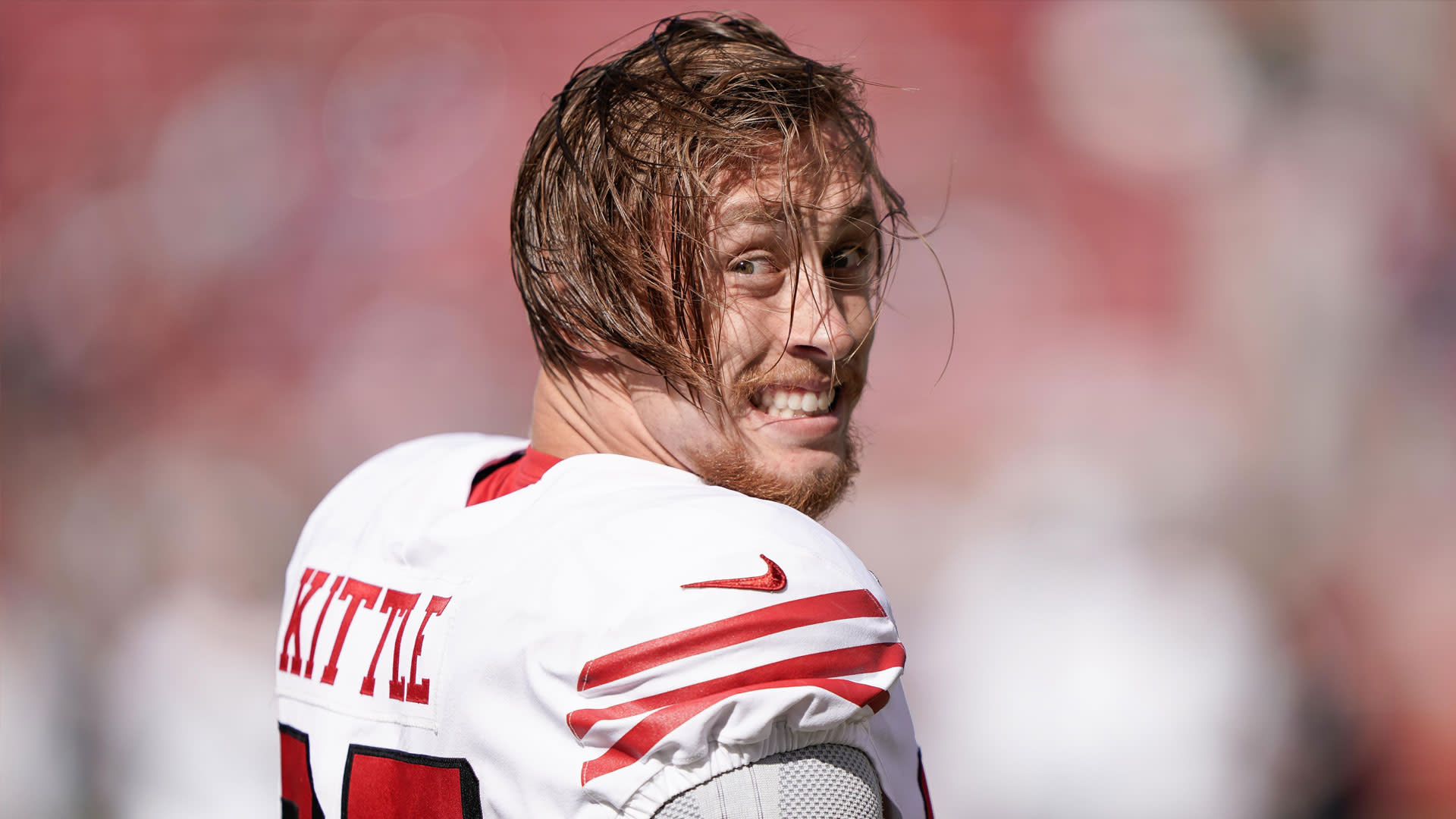 Getting a «99» overall rating in Madden is something to brag about, but Carolina Panthers running back Christian McCaffrey deserved a 100 in «Madden NFL 21» — at least according to 49ers tight end George Kittle.

Kittle’s declaration was based on one characteristic alone: McCaffrey’s arms.

It’s not quite the 100 rating legendary running back Barry Sanders received in Madden 99 and 2000, but the number 99 attached to C-Mac certainly shouldn’t be ignored.

McCaffrey signed a $64 million, four-year contract extension with the Panthers in April, which puts his $16 million annual salary among some of the top of the running backs in the league.

McCaffrey was an eighth overall pick in the 2017 NFL Draft and the monetary value attached to him is backed up by impressive numbers. Across three seasons so far, he’s accumulated 2,920 yards with 24 rushing touchdowns.

Kittle needs to give himself some praise too, although he was left off the prestigious «99 Club» list ever so slightly (he received a 98 rating). No tight ends were a part of the squad, and perhaps Kittle’s invitation was lost in the mail.

[RELATED: These contracts show how underpaid Kittle is]

The 26-year-old was a big part of helping the 49ers advance to Super Bowl LIV in Miami last season. He earned an All-Pro selection on top of two consecutive Pro-Bowl honors. Last season, he also tallied 1,075 total yards and five touchdowns on 85 receptions.

Kittle looks to be the highest-paid tight end ever with a new deal this offseason. Perhaps that will show he deserves to get that 99 rating.