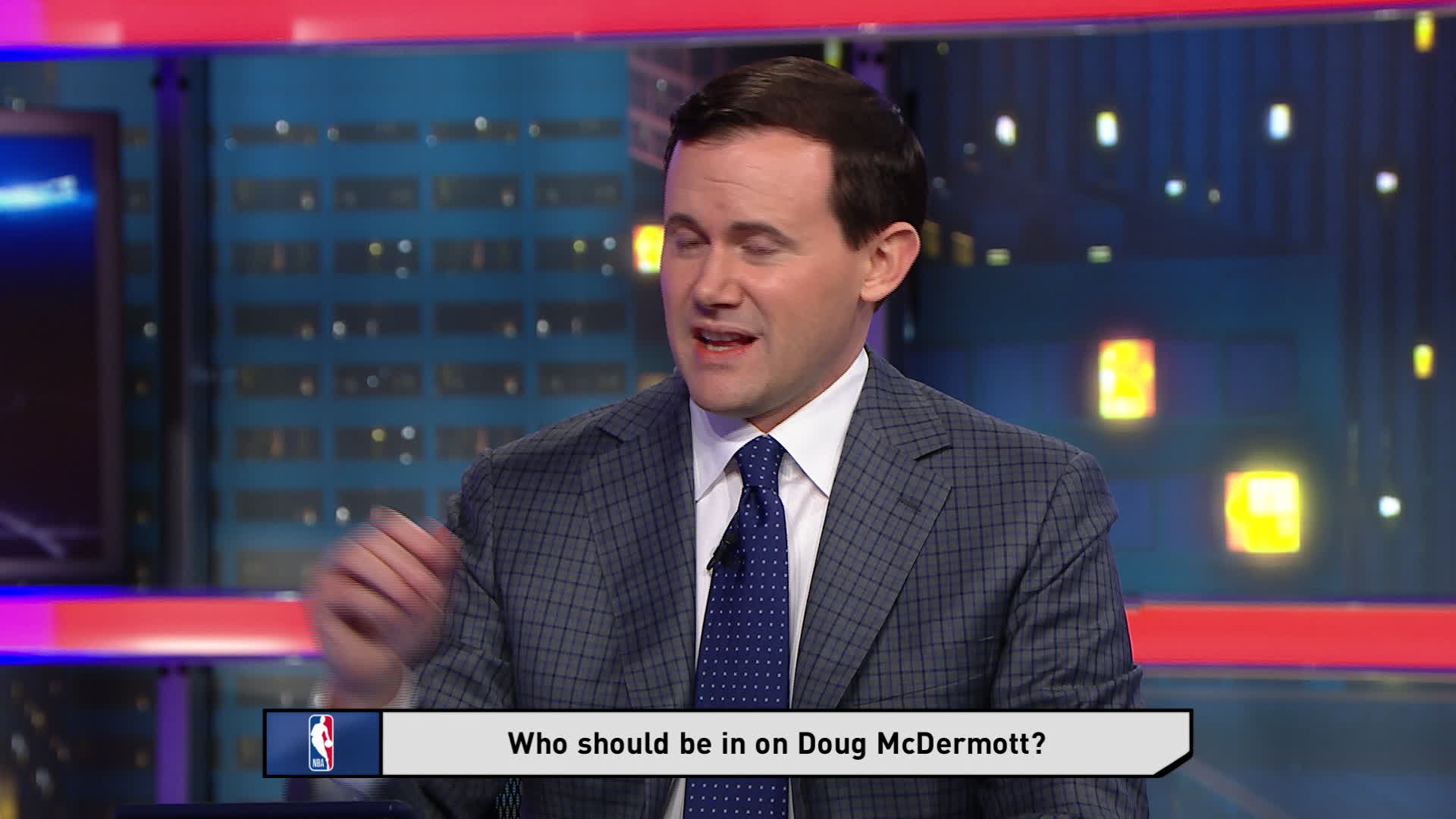 Even as Jameis Winston insists he’s going to make better decisions with the football, the potential successor to Drew Brees in New Orleans doesn’t want to give the impression he’s going to shy away from aggressive, downfield throws. There’s “no check-down mentality,” Winston asserted after training camp practice at Saints headquarters on Saturday. Unlike the past 15 seasons, when Brees was shattering franchise and NFL passing records, the Saints do not have a clear-cut starting quarterback heading into the season.