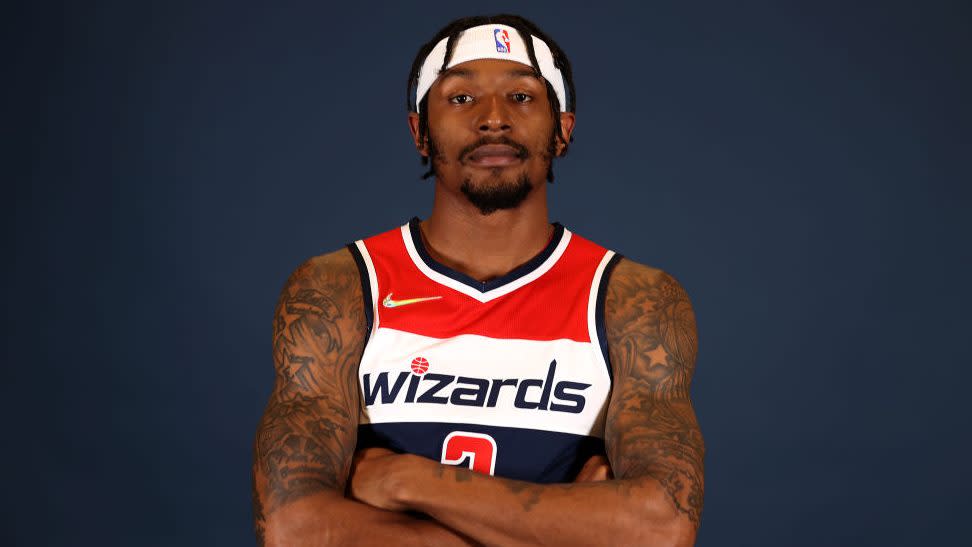 On Oct. 1, the Washington Wizards can offer Bradley Beal a four-year, $181.5 million contract extension, and team general manager Tommy Sheppard has made it clear that offer will be in front of Beal on Friday.

Every team in the NBA will be watching how Beal handles this. He has remained loyal to the Wizards throughout his career, signing previous extensions to stay, and has not asked for a trade. There are no reports or talk he plans to now. Still, teams are “monitoring the situation.”

Beal himself said at media day he plans to take it slow, via Ava Wallace at the Washington Post.

“My biggest thing is getting us off going to a good start,” Beal said Monday after noting the deal is for Sheppard, team owner Ted Leonsis and Beal’s agent, Mark Bartelstein, to figure out. “We worry about the contract money and all that later. I’ll let them deal with it when the time comes, for sure. I got all year to sign, too. So I’m not in a rush.”

This sounds like a man who wants to see how this season starts to play out before deciding. The Wizards retooled their roster around Beal in the Russell Westbrook trade, bringing in a lot more depth and balance that should lead to an improved team. But is that enough to keep Beal happy?

Whatever decision the proudly-unvaccinated Beal will make — sign the extension, not sign it and opt-out to test free agency, not sign it to opt-out and sign a five-year max to stay in Washington — the Wizards will want an idea of his plans by mid-season. If Beal is going to leave the Wizards, they want time to find a trade at the deadline (they would not get near equal value back, but they could get something of quality).

On Monday, the Wizards will put the ball in Beal’s court.

While a lot of teams are watching, Beal is going to take his time before making his play.

Check out more on the Wizards

Friday Wizards will offer Beal four-year, $181 million extension, he says “I’m not in a rush” originally appeared on NBCSports.com