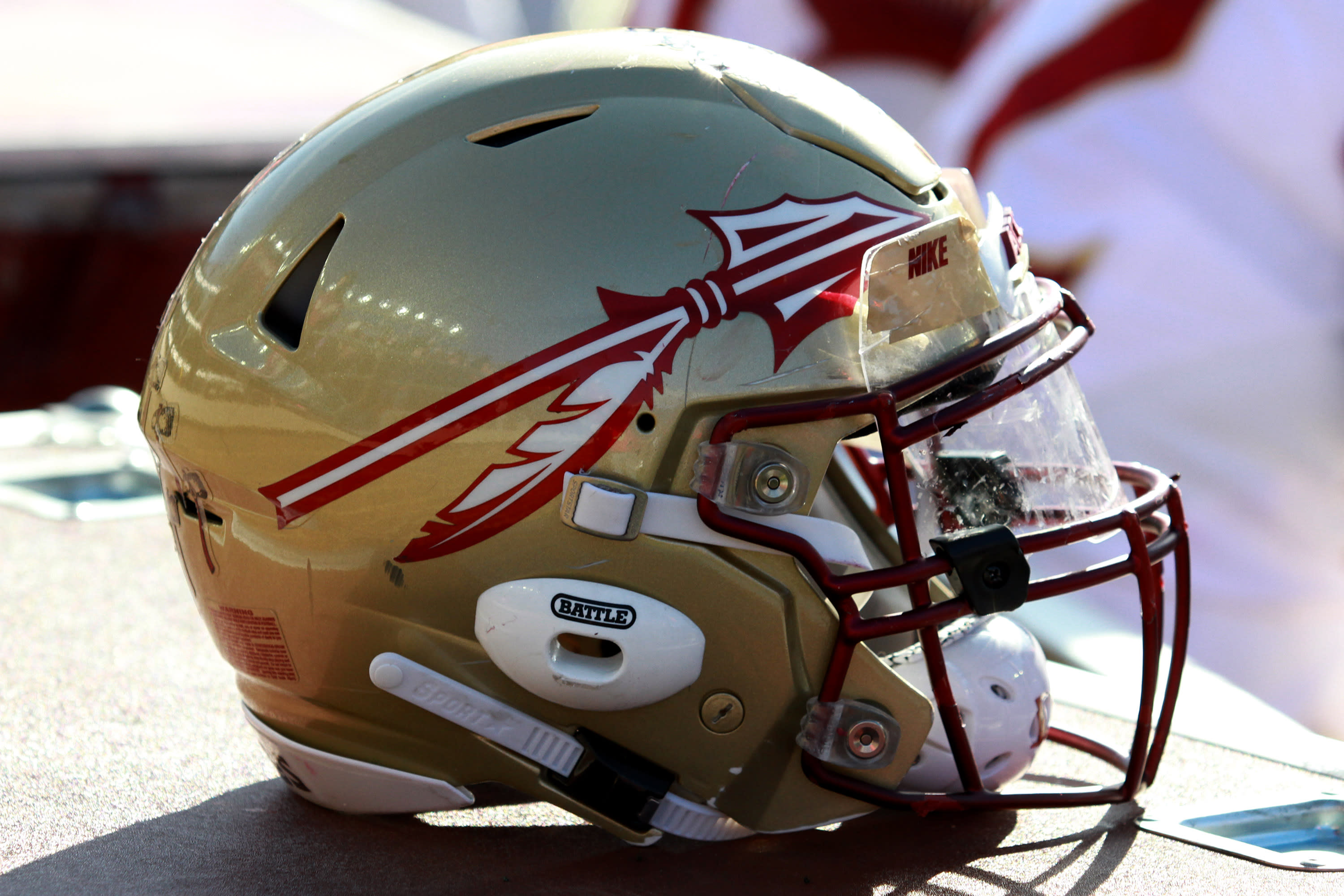 What a difference a few weeks makes for Florida State.

On Oct. 3, the Seminoles were coming off an embarrassing 52-10 loss to rival Miami and fell behind Jacksonville State, an FCS team, 14-0. That’s when Jordan Travis was inserted into the game at quarterback, sparking a turnaround on that afternoon and beyond.

FSU would come back to beat Jacksonville State that day and give Notre Dame a bit of a scare in South Bend a week later. On Saturday night against No. 5 North Carolina, Travis and the Seminoles did more than just cause a scare. They pulled off a huge upset.

Travis threw for 191 yards, rushed for 107 yards and combined for three touchdowns in a 31-28 victory in Tallahassee.

Two rushing touchdowns from Travis helped FSU jump out to a 17-0 lead before a pick-six from Joshua Kaindoh extended the lead to 24-0. FSU would go into the break leading 31-7, but it needed to withstand a ferocious comeback effort from the Tar Heels in the second half.

The teams would trade missed field goals early in the fourth quarter, before Howell and the UNC offense finally struck. Howell found Dyami Brown behind the defense for a 25-yard touchdown, shrinking FSU’s lead to just three points.

And after the UNC defense forced a stop, Howell and the offense got one more chance with 2:30 left in regulation. Howell led the offense inside FSU territory, but the Tar Heels were doomed by three drops with the game on the line. The most costly of those drops came from Javonte Williams on fourth-and-9. Howell evaded pressure and delivered a catchable ball to a wide-open Williams well beyond the first-down marker, but he dropped the pass to clinch the upset for the Seminoles.

And what an upset it is for Mike Norvell to turn the tides in his first season leading the program. The FSU offense looked so overwhelmed and outclassed early in the year, but the run-pass threat of Travis has allowed the Seminoles to find some success — 432 yards in all on Saturday night.

The defense surrendered 558 yards to UNC, but made things difficult for Howell all night. And when it counted, the defense got the stop it needed to seal the win. Whether it’s the win that starts a turnaround for a struggling FSU program remains to be seen.