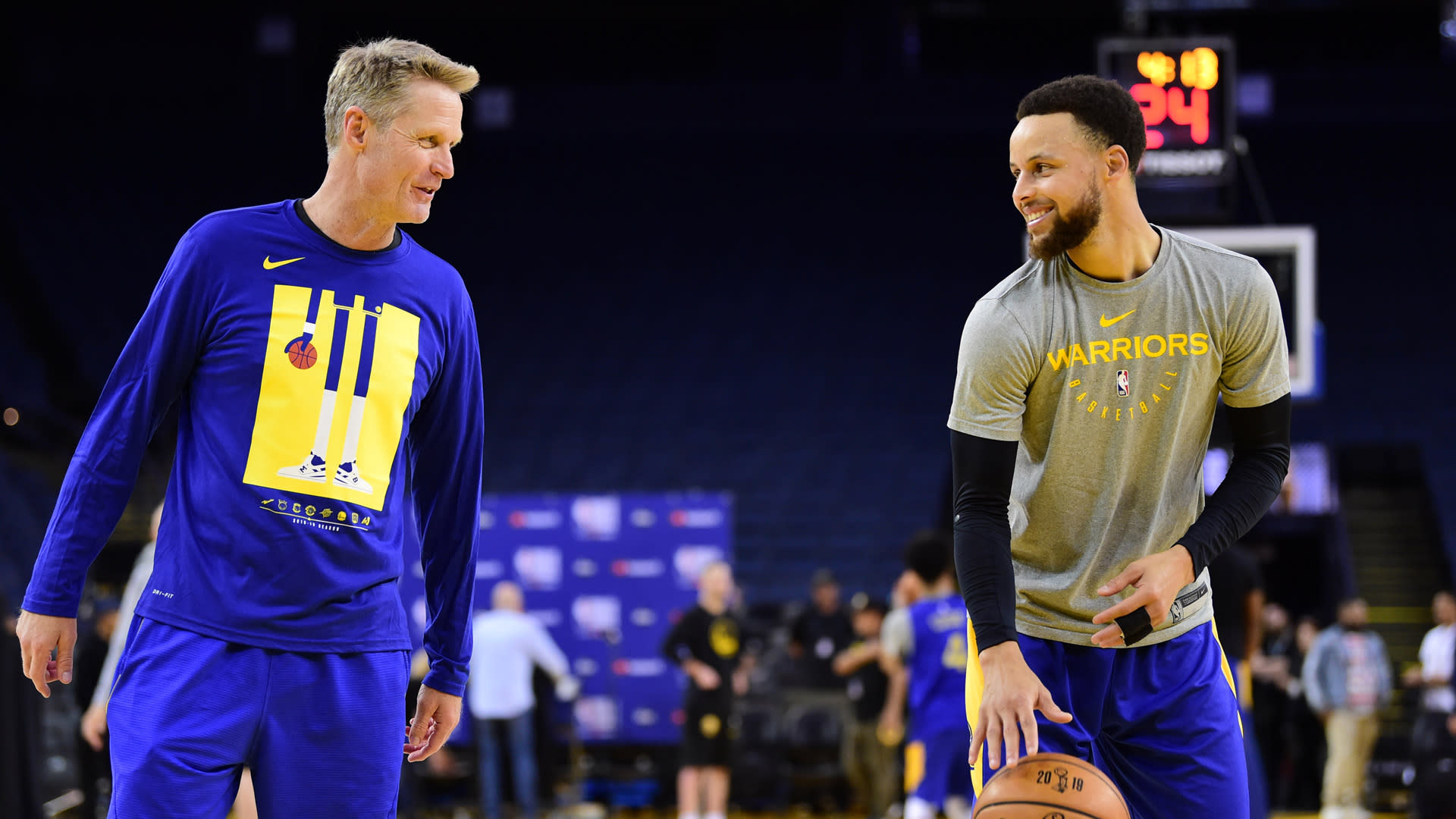 The Warriors enter a crucial offseason as they look to rebuild a dynasty on the fly without missing a beat.

After Steph Curry and Klay Thompson played a total of five games (all by Curry) last season, the Warriors sunk to the bottom of the NBA, going 15-50 as Steve Kerr tried to find out what current players would help a title push when his stars return and what the team still is missing.

The Warriors are looking to maximize the remaining prime years of Curry, Thompson and Draymond Green, believing they should return to title contention with a healthy core. They will enter the offseason armed with a top-five draft pick, a $17.2 million trade exception and an appealing situation for veteran players to take pay cuts to join.

This offseason is a critical one for the Warriors. They must hit every not correctly if they are to restart a dynasty that was wobbly when injuries and exhaustion led to their defeat at the hands of the Toronto Raptors.

President of basketball operations Bob Myers will have to navigate an elongated offseason perfectly in order to send the Warriors back to the top of the NBA. There are a number of possibilities for this crucial offseason, and Myers no doubt will have a few surprises up his sleeve.