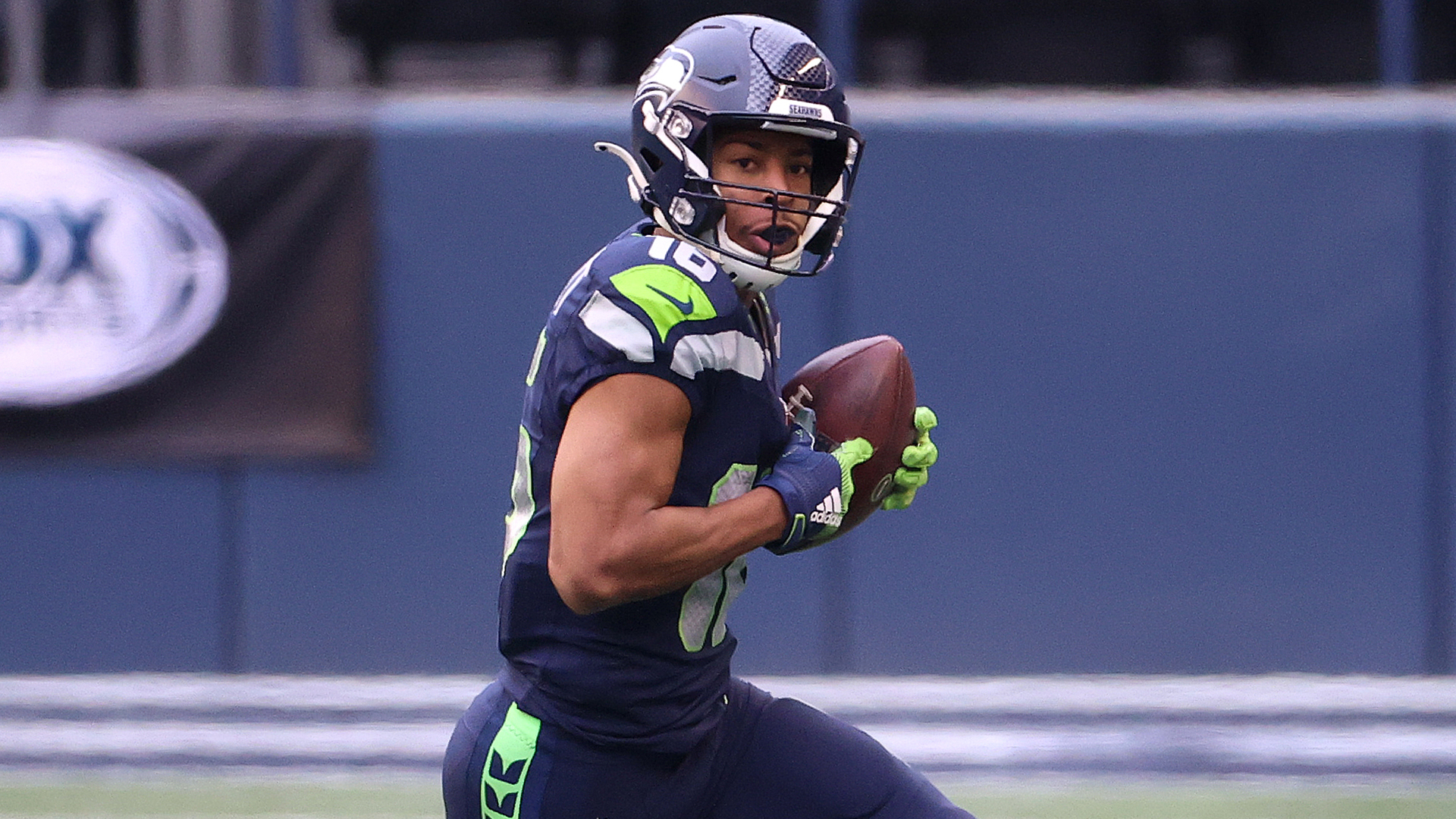 Megan Rapinoe is such a fan of #MeToo pioneer Tarana Burke that the soccer star chose Burke’s upcoming memoir, “Unbound,” for her new book club before she had even read it. “She is such an incredible person and whatever it is she’s writing will be worth everyone reading,” Rapinoe said during a recent telephone interview. Rapinoe is still recovering from the summer Olympics in Tokyo, where the U.S. women’s soccer team received a bronze medal, and understandably has had little time or energy for reading.