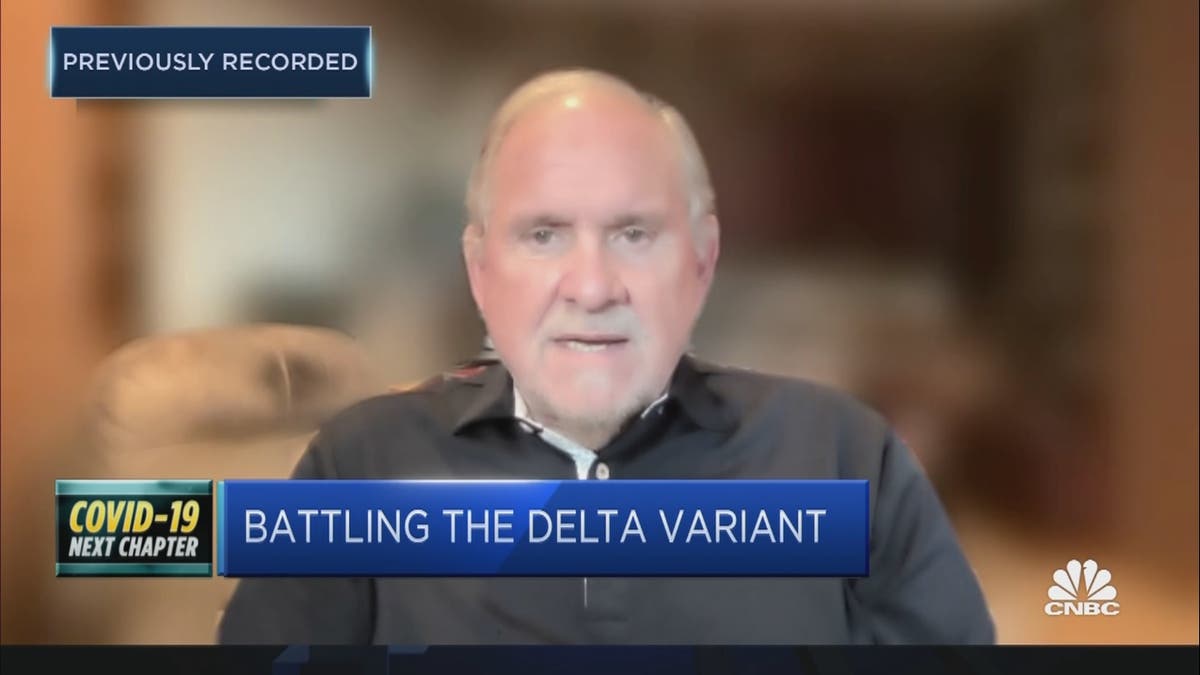 The Covid-19 pandemic is actually closer to its beginning than its end because only a small section of the global population has been vaccinated, US epidemiologist Larry Brilliant has said.

“I think we’re closer to the beginning than we are to the end [of the pandemic], and that’s not because the variant that we’re looking at right now is going to last that long,” Dr Brilliant told news channel CNBC.

“Unless we vaccinate everyone in 200-plus countries, there will still be new variants,” he said.

Dr Brilliant, who worked to eradicate smallpox with the World Health Organisation (WHO) and warned of a pandemic in 2006, predicted that the coronavirus will end up becoming a “forever virus” like influenza.

He said the Delta variant of the coronavirus “may be the most contagious virus” ever. The good news, however, is that vaccines – especially those that use messenger RNA (mRNA) technology – are effective against the variant that was first spotted in India.

The US is grappling with a Delta variant-driven surge that has resulted in per-day cases climbing to a six-month high. The country has reported an average of 100,000 infections after the Delta variant reached its southern states that are struggling with low vaccination rates.

Dr Brilliant pointed out that the “inverted V-shape epidemic curve” in San Francisco and New York implies the delta variant spreads quickly, but begins to wane once it runs of susceptible candidates.

The epidemiologist warned of more variants in the future, referring to the WHO’s use of Greek letters to label variants.

“I do caution people that this is the delta variant and we have not run out of Greek letters so there may be more to come,” he was quoted as saying by CNBC.

He said the probability of a “super variant” – more lethal than Delta and that can also evade vaccine immunity – was low, but not something that can be ruled out.

Dr Brilliant also pointed out that, while countries with low vaccination rates needed to increase them, another category of people who were fully vaccinated needed a third or a booster shot “right away.”

He said that those who were 65 years and above and fully vaccinated more than six months ago, will need a third jab as they might have weakened immune systems.

“It is this category of people that we’ve seen create multiple mutations when the virus goes through their body,” he said.

Dr Brilliant said these people need to be given a booster “right away — as quickly as moving the vaccines to those countries that haven’t had a very high chance to buy them or have access to them.”