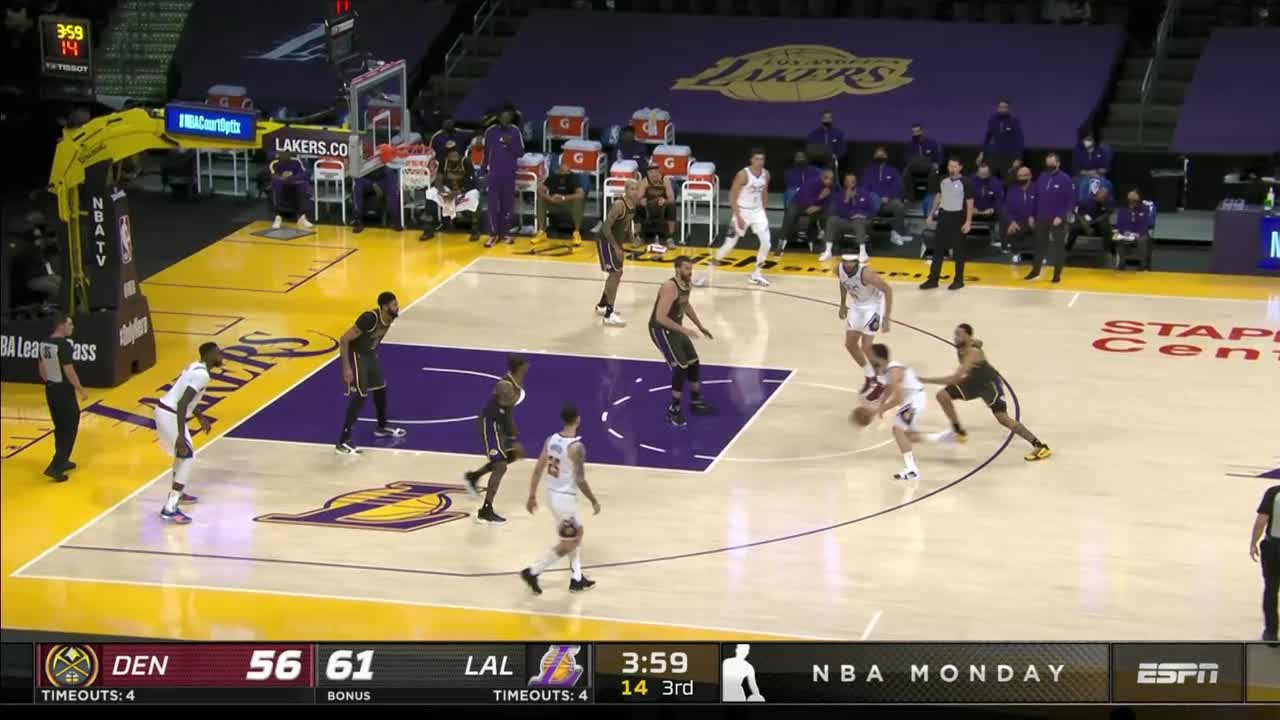 Nick Pivetta outdueled a history-seeking Jacob deGrom on Wednesday night, when the Boston right-hander tossed five scoreless innings, combined with three relievers on a two-hitter and earned the win as the visiting Red Sox edged the New York Mets 1-0. Christian Vazquez had an RBI double in the second inning for the Red Sox, who swept the two-game interleague series. deGrom (2-2), seeking to become the first pitcher to ever strike out at least 14 batters in four straight starts, took a familiar hard-luck defeat after allowing the one run on three hits and one walk while striking out nine over six innings.