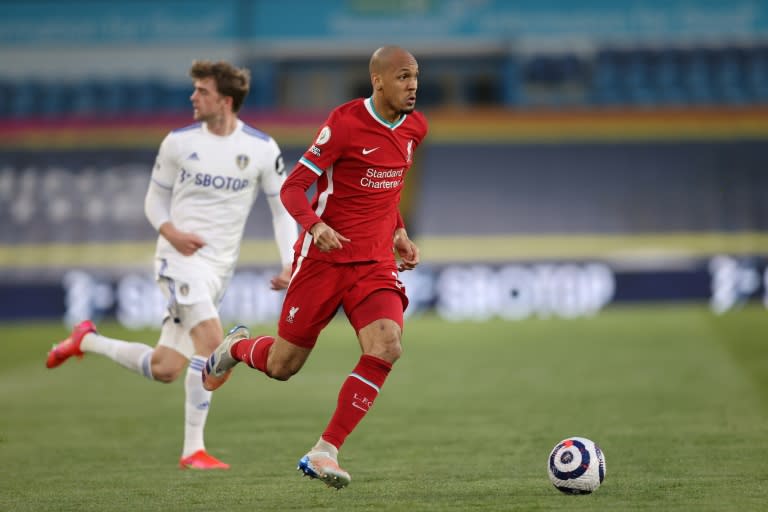 Liverpool midfielder Fabinho has signed a new long-term contract with the Premier League club, they announced on Tuesday.

The Brazil international is the second key member of Jurgen Klopp’s first-team squad to extend their time at Anfield after Trent Alexander-Arnold completed a new deal last month.

«I’m delighted to have signed a new contract with the club,» Fabinho told liverpoolfc.com, with British media reporting his contract would run until before the start of the 2026/27 campaign.

«Since the beginning of the conversation, I was really positive about it because it’s what I wanted – staying in this club, keep playing for Liverpool. Now this is official and I’m really happy.

«These last three seasons I’ve been really happy here. I learnt a lot with the manager, with all the staff, with the boys as well.

Fabinho’s old contract was due to expire at the end of the upcoming campaign.

The 27-year-old joined Liverpool from Monaco in 2018 and has since made 122 appearances for the Reds, helping the Merseyside club win both the Champions League and Premier League.