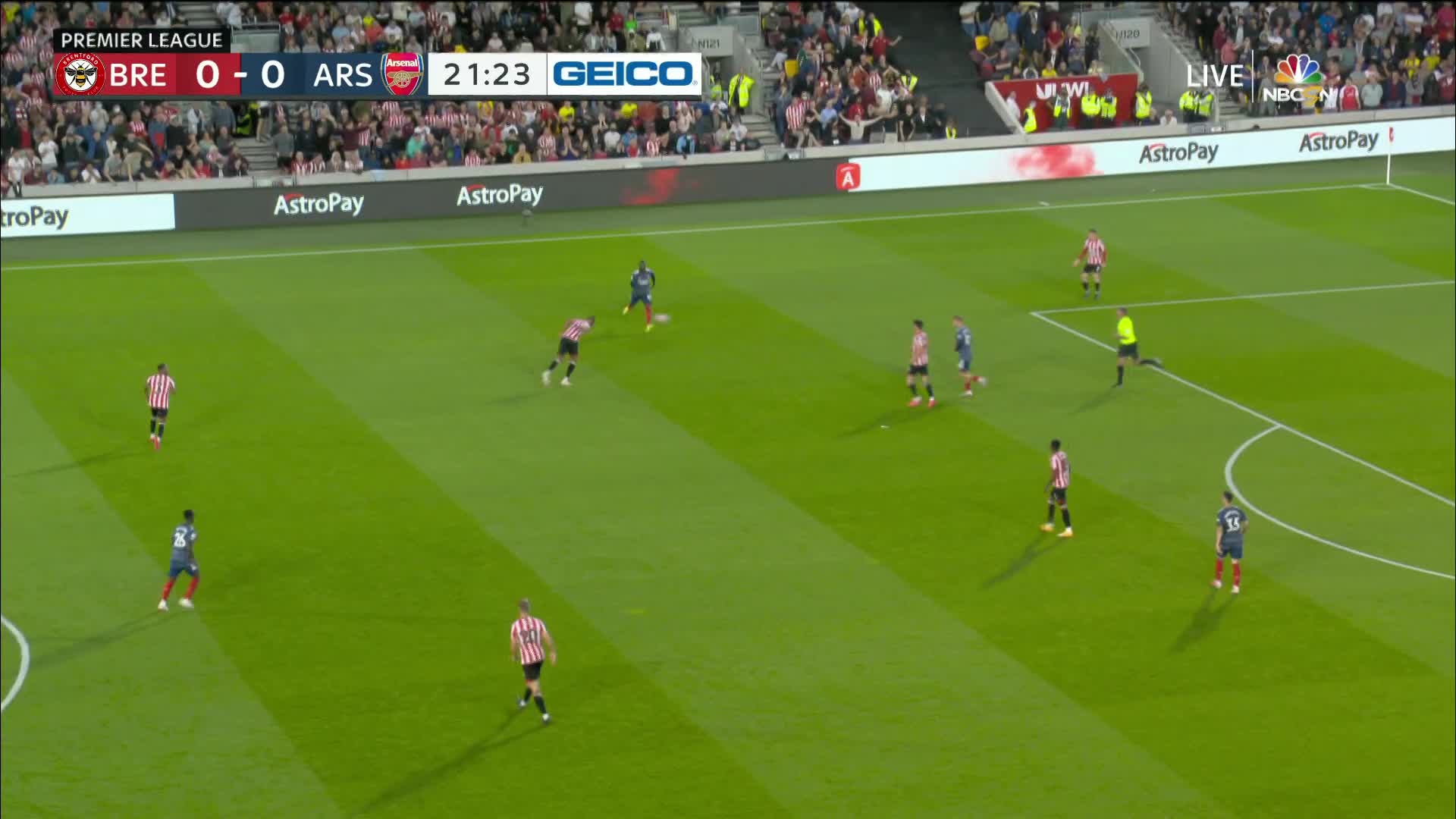 Cleveland rookie Ernie Clement hit the first two homers of his career while Miguel Cabrera stayed one drive short of No. 500 as the Indians beat the Detroit Tigers 7-4 on Friday night. “It was obviously a great feeling to hit my first one, but I was in complete shock when the second one went out,” said Clement, who only had three homers in 268 minor league games. Cabrera went 0 for 4, leaving him at 499 career home runs and disappointing a crowd of 22,107.