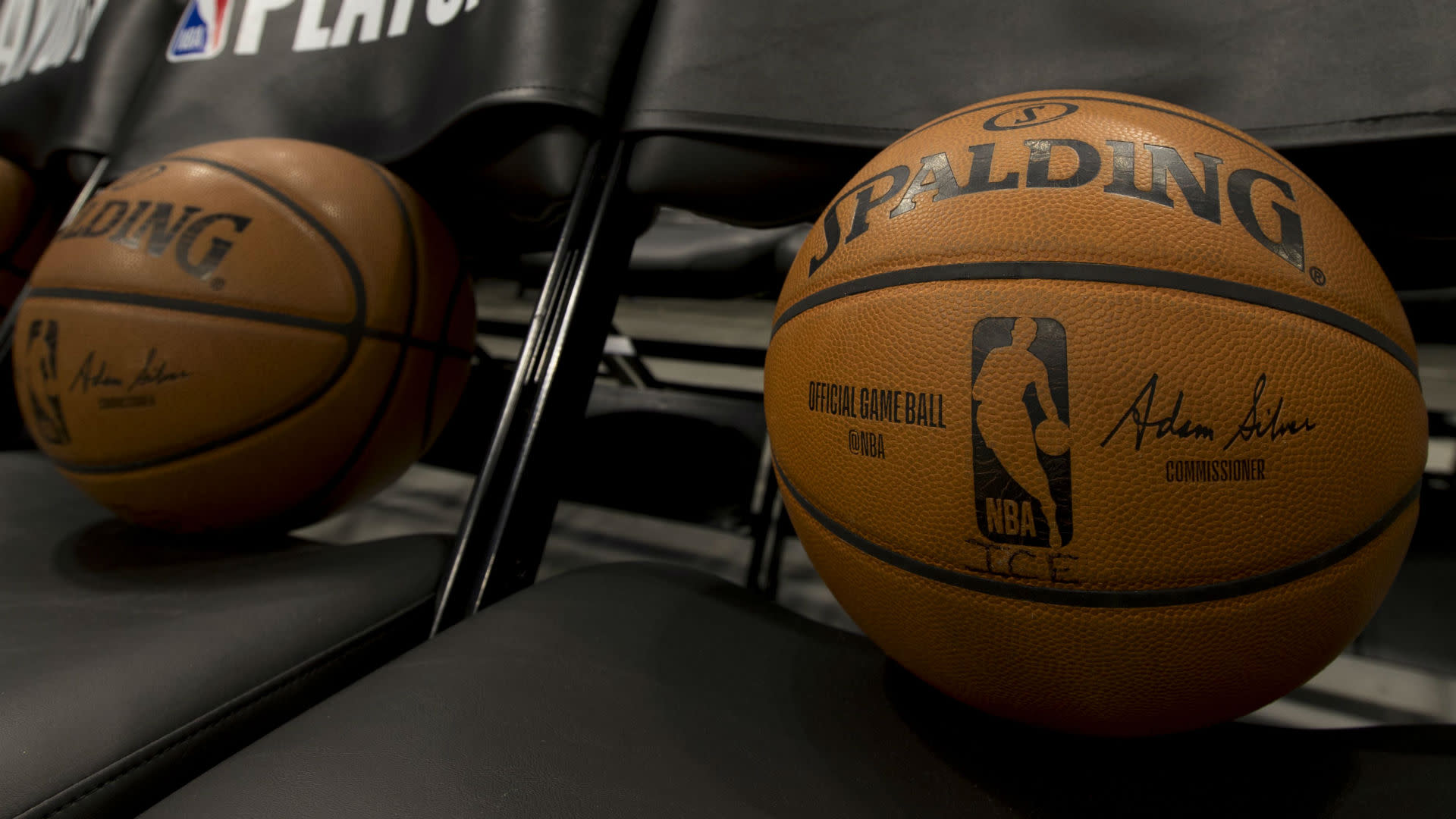 With the NBA season restart officially underway inside the Orlando bubble, the league has implemented a tip line to take anonymous reports on players and officials who might be disobeying the bubble protocol.

The bubble is reserved for authorized personnel only in order to decrease the chances of coronavirus spreading within the quarantined community.

While the line is active for immediate use, Yahoo Sports’ Chris Haynes reported Monday that the line has yet to be utilized.

It’s been six days since the first batch of teams arrived on the Walt Disney campus and league sources tell Yahoo Sports that the «snitch hotline» has not been utilized…yet.

Wednesday, on ESPN’s «Around The Horn,» Jackie MacMullan pondered the idea that players would offer tips to the anonymous line in order to gain a competitive advantage.

«Here’s what I worry about: What about using this tip line as a competitive advantage?»

Jackie «devious as the day is long» MacMullan wonders if NBA players could use the tip line to sabotage each other ☎️👀 pic.twitter.com/JJeWZIyMBQ

«Here’s what I worry about — what about using this tip line as a competitive advantage?» MacMullan said. «What if I plant a seed that may or may not be true about Player X because I’m Player Y?»

«I will say this: The bubble will be penetrated because money talks and these players have more money than most of the world,» MacMullan said.

The NBA was very specific in how violators of bubble protocol will be disciplined, however they haven’t stated how false tips, or those deemed used for a competitive advantage, will be treated.

«Violations, of course, are a big no-no, which could lead to disciplinary action,» the NBA’s bubble protocol reads. «No one will be stopped from leaving the campus, but players and staff should not do so unless there are extenuating circumstances.»