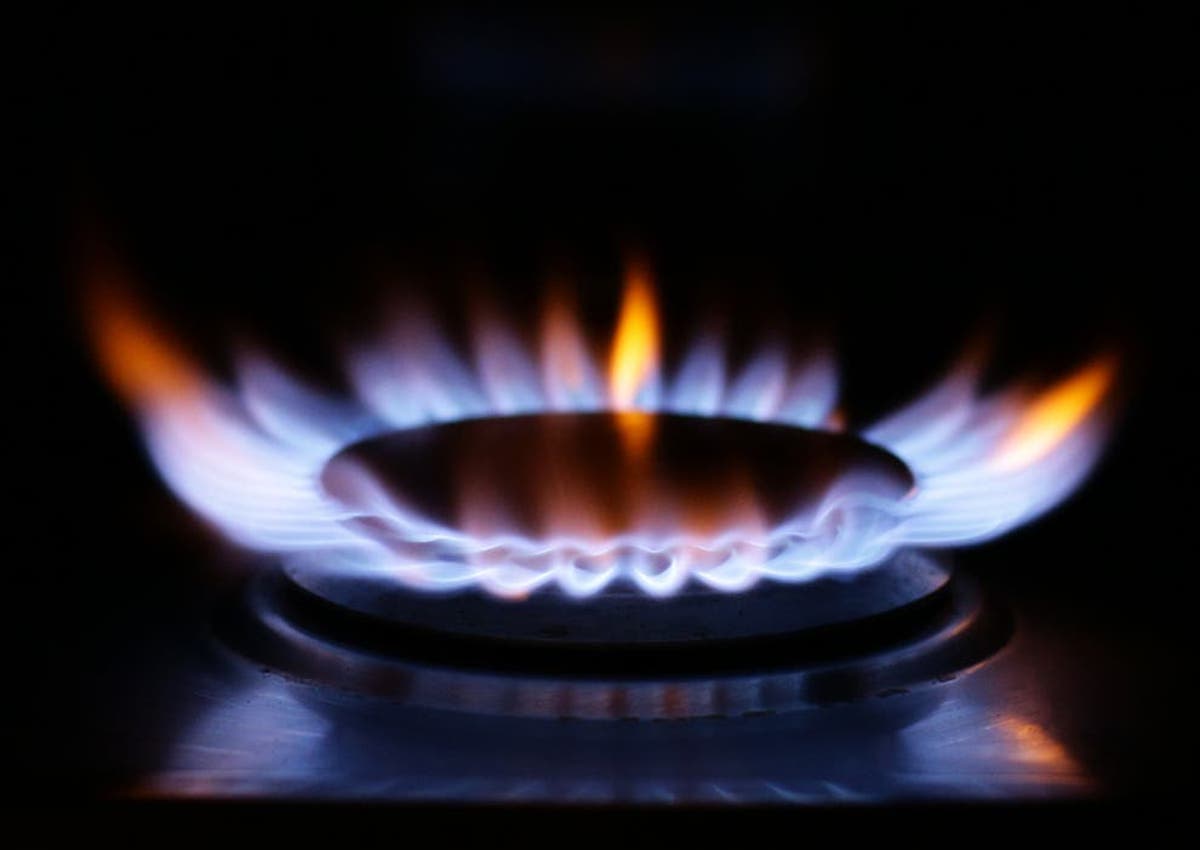 Energy bills will increase by at least £139 for some 15 million households from October, Ofgem has announced.

The hike comes because of a rise in wholesale energy prices, the watchdog said.

The increase has been driven by a huge surge in wholesale energy costs over the last six months, with gas prices hitting a record high as inflation jumped amid the easing of pandemic restrictions.

Customers on default direct debit tariffs will face the sharpest jump with their bills leaping to a record average of £1,277 a year, while pre-payment customers will see their own charges rise to an average of £,1309, Ofgem said.

Chief executive Jonathan Brearley admitted it was “extremely difficult news for many people”.

He said: “Higher energy bills are never welcome and the timing and size of this increase will be particularly difficult for many families still struggling with the impact of the pandemic.

«The price cap means suppliers only pass on legitimate costs of supplying energy and cannot charge more than the level of the price cap, although they can charge less.”

But speaking on BBC Radio 4’s Today programme shortly after the announcement, he said: “The reason the price cap is going up is the fact that there has been a record increase in fossil fuel prices across the board – not just in gas and electricity, but actually in diesel too.

“What the price cap does is, although it asks customers to pay a fair price, it does make sure they pay no more than that and we’re not going back to the bad old days when companies were making extra profits.”

Mr Brearley said that Ofgem had no legal power to force energy companies to absorb the pain by selling at lower than cost prices.

“Across the sector the profit margin is actually zero so right now companies are making what it costs them to sell the energy they sell,” he said.

“What we can’t do as a regulator is as them to sell the energy for less than it costs them to buy.”

He said the cap applies only to those on standard tariffs, which are often worse value than others available if they shop around.

“There is an important message for customers out there which is you don’t have to live with this tariff,” he said. “This is a backstop, so we encourage any customer – particularly those who are struggling to pay their bills – to contact their supplier and get access to a wide range of help and support that’s out there.

The new rate will come into force from October 1.

Ofgem reviews and changes the price cap once every six months with energy suppliers required to charge below the limit. Most setting prices just a couple of pounds under it.

The price cap is supposed to offer a safety net for customers by making sure that suppliers only pass on legitimate costs.

Posted Up – Desmond Bane on his dust-up with LeBron James