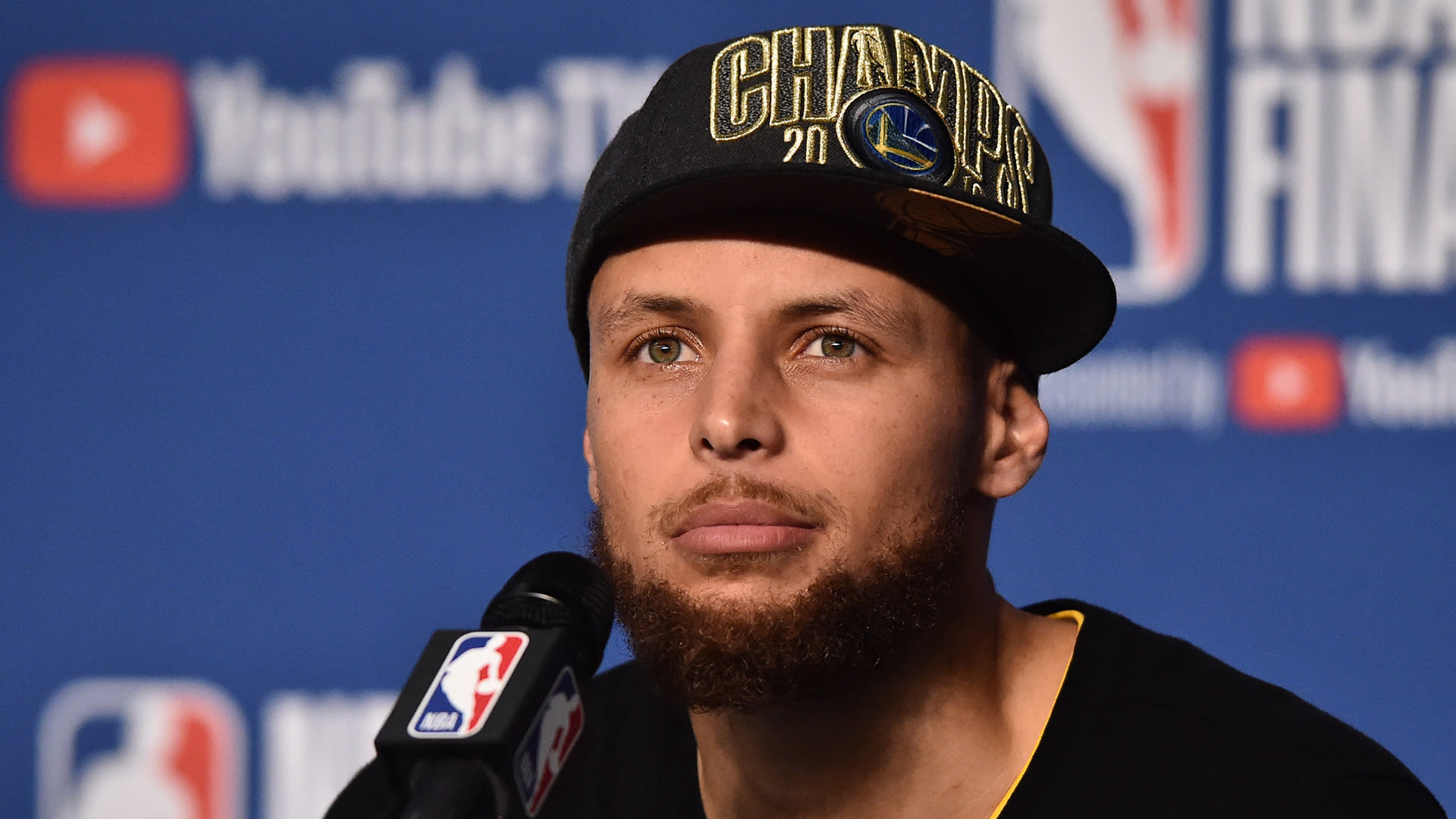 Until the current NBA season is completed — if it ever is — the Warriors will remain the reigning Western Conference champions. Yes, the 15-50 Golden State Warriors.

Obviously, they didn’t come anywhere near their recent level of success this season, ending their season with the worst record in the league after making five straight NBA Finals. That said, the Warriors’ roster isn’t anywhere near the worst in the NBA. Not even close.

Though it would seem like quite a bounce-back, a Golden State resurgence next season isn’t out of the question. In fact, for many reasons, you can bank on it. But resurgence isn’t what the Warriors are aiming for. They don’t simply want to climb out of the cellar.

They want to win championships.

Though they have many of the key ingredients already in place, some vital developments will have to occur in order for the Warriors to get back to title contention. Some will be more easily accomplished than others, and not all of them are in Golden State’s control. But if the Warriors do these eight things, they’ll give themselves a chance to lift the Larry O’Brien Trophy once again.