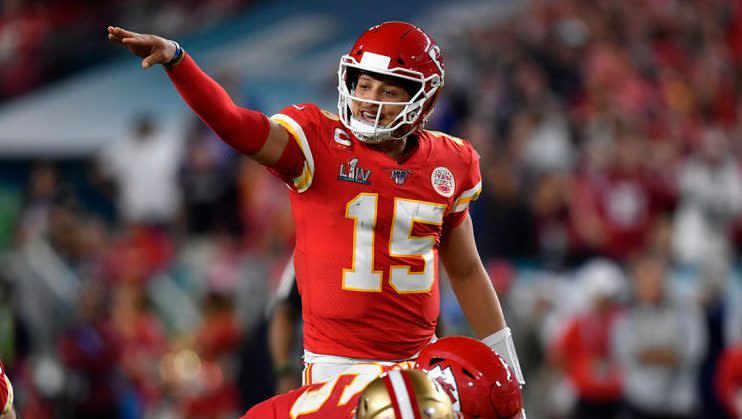 When Patrick Mahomes signed his extension with the Chiefs last week, two areas of focus were on a total value that could push past $500 million and the fact that a relatively low amount of that payout was fully guaranteed at signing of a deal that ties him to the team until 2031.

There was also talk of “guarantee mechanisms” that force the team to make annual decisions to keep Mahomes while guaranteeing more of the money in the later years of his deal. Albert Breer of SI.com has a breakdown of the numbers involved in those decisions.

If he is cut before that 2027 guarantee, he’d hit free agency at 31 with five of the 10 new years added to his current deal completed and $247 million in compensation paid out.

That structure doesn’t eliminate questions about whether Mahomes should have more money guaranteed from the jump, but it would seem to make it a good bet that a healthy Mahomes is staying put for a while.