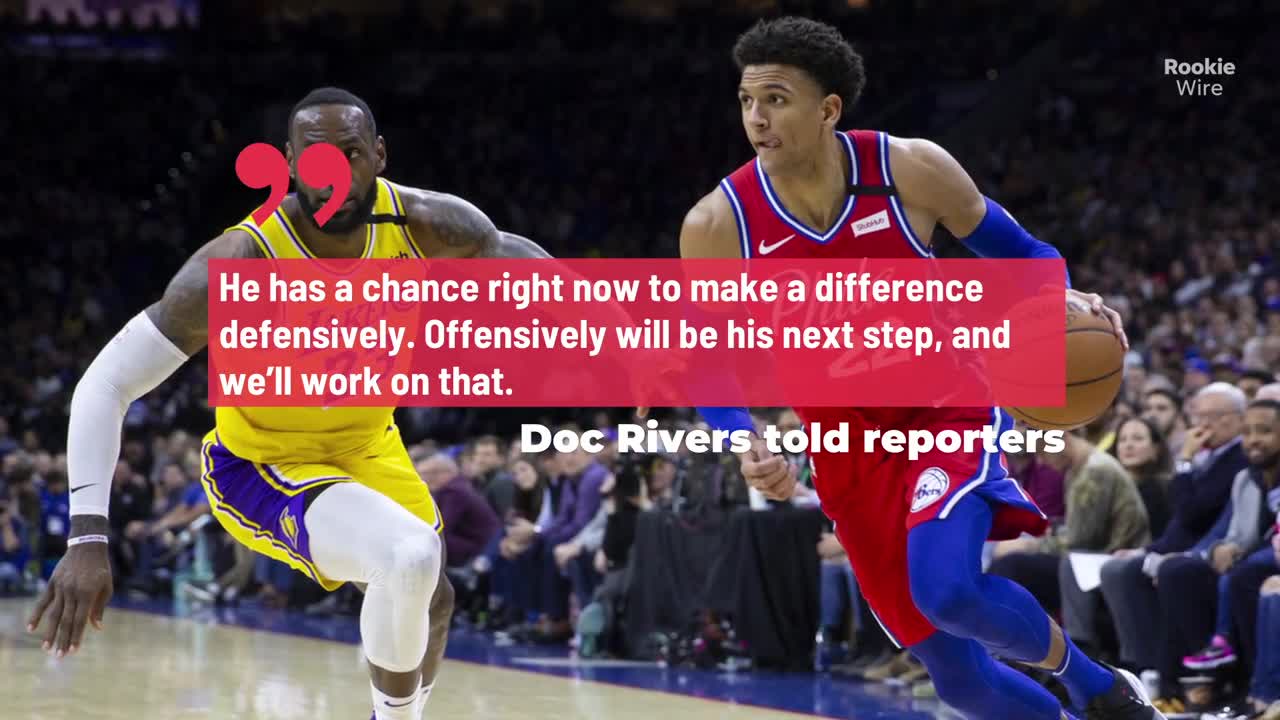 Doc Rivers on Monday was introduced as the next head coach of the 76ers and spoke very highly of his new team in a virtual press conference with the media. Rivers spent a portion of his press conference talking about the younger players on the team, like forward Matisse Thybulle. Rivers loves what Thybulle brings to the court defensively and believes he is already an elite defender. I have talked to most of the guys; I talked to Matisse last night on the phone. He is an NBA All-Defensive player now, Doc Rivers told reporters. He has a chance right now to make a difference defensively.