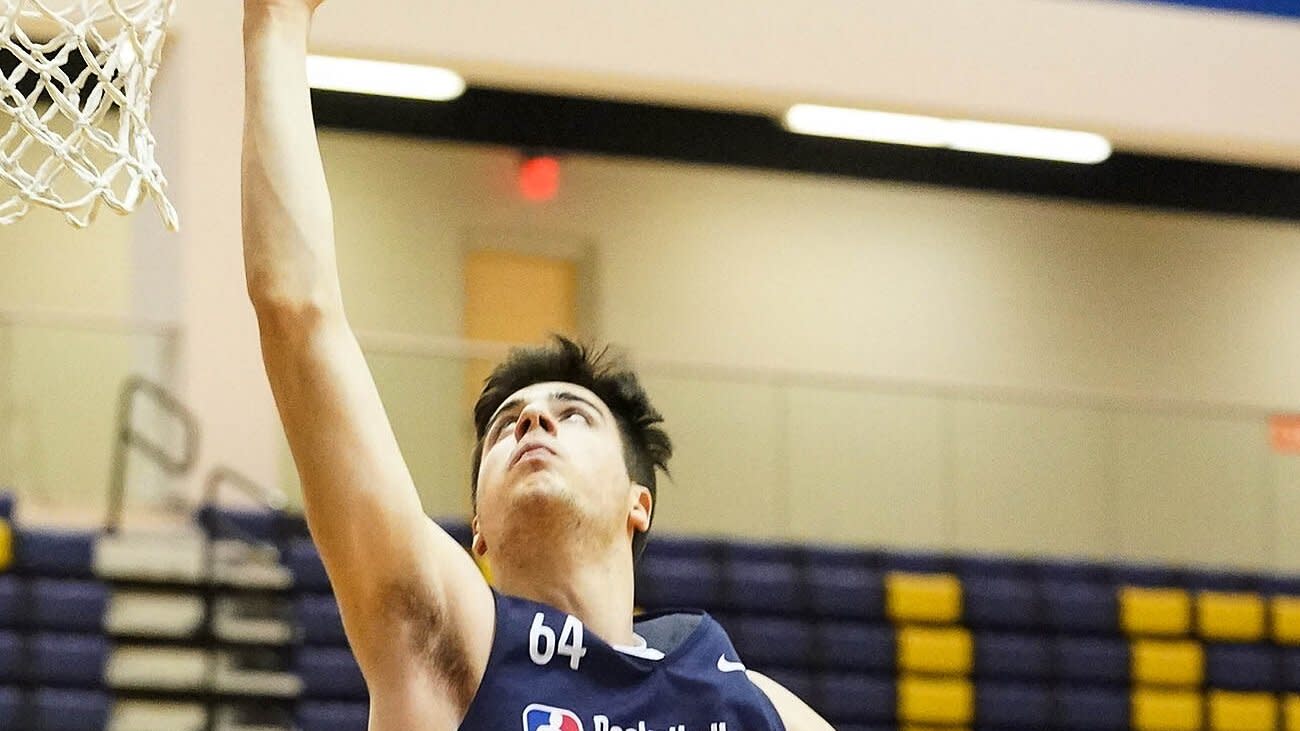 Deni Avdija was widely considered one of the five best players in the 2020 NBA Draft and the Wizards managed to snag him with the ninth overall pick Thursday night.

So it shouldn’t come as much of a surprise that oddsmakers believe he’s going to have a good rookie season.

According to PointsBet sportsbook, Avdija has the sixth-best odds to take home the NBA’s Rookie of the Year award when it’s all said and done.

There’s a sizeable gap between Avdija and the rookies in the top five, and the one thing those players have in common is the playing time and touches they’re nearly guaranteed to get on bad teams, with the exception of Wiseman.

Avdija’s advantage could come in the form of being able to contribute on a good team. If he can manage to be a key contributor on a Wizards squad that has a strong regular season and gets a good seed in the Eastern Conference playoffs, his production could be valued more than players like Ball or Edwards even if his counting stats aren’t the same.

If Avdija were to win the award, not only would he prove to be the steal of the draft at No. 9, which some are already saying is the case, he’d become the first Wizard/Bullet to win the award since the late Wes Unseld in 1969.

Three players in franchise history have won the award, including Unseld (1969), Earl Monroe (1968) and Ray Felix (1954). The year Unseld won, he also came home with the league MVP award, which is something only two players have done in NBA history.