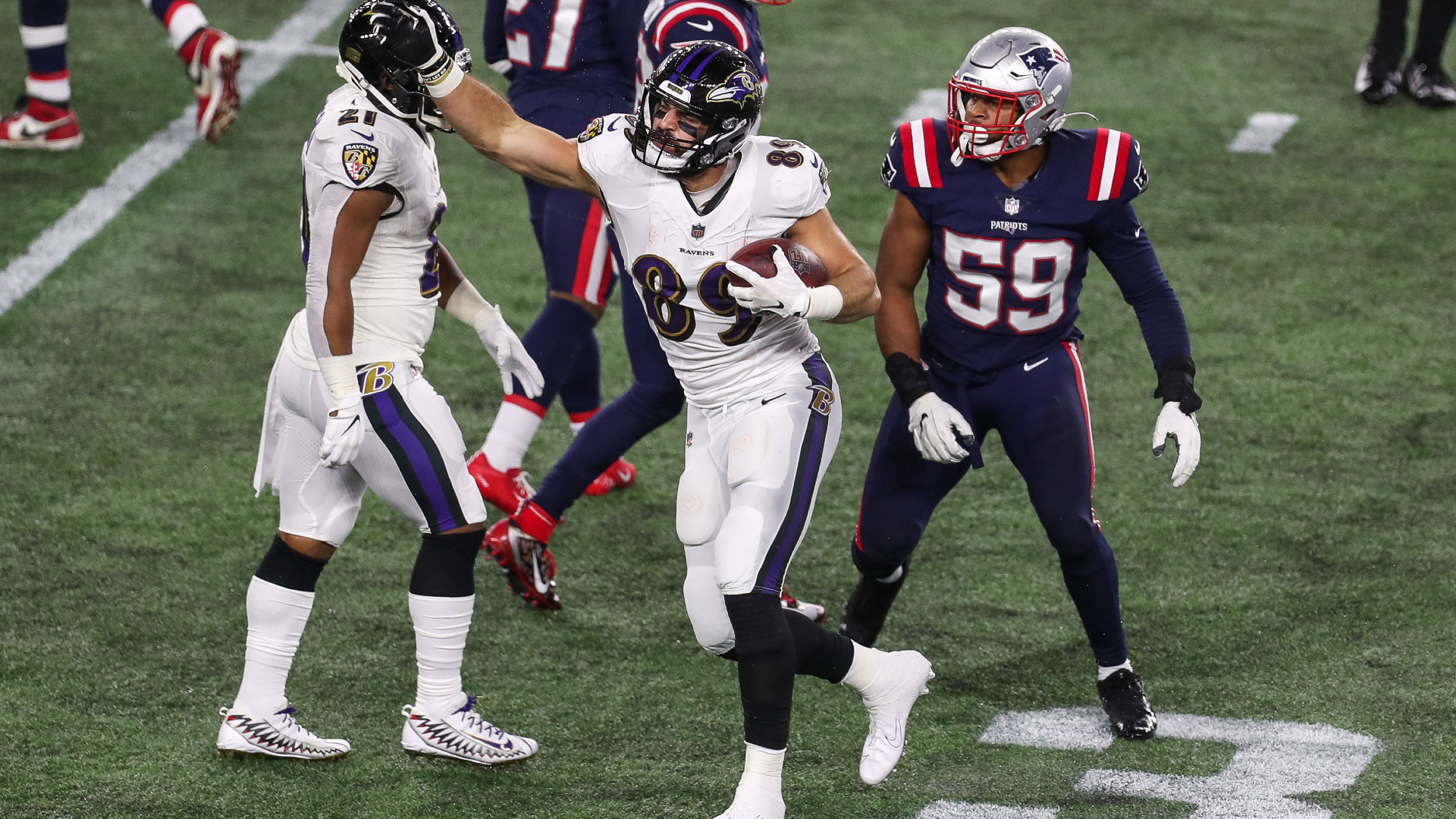 In a chat with NBC Sports Washington’s Alexa Shaw ahead of Sunday night’s bout against the Patriots, NBC’s Sunday Night Football analyst Liam McHugh dropped some interesting nuggets in talking about the Ravens offensive problems.

Leading up to the clash, the biggest story leading in was Lamar Jackson’s comments that defenses knew what plays Baltimore was about to run. While this was definitely not something you want to hear leading up to a big game, McHugh explained that it may have all been a tad bit overblown.

«You never want to be in a situation where people are tipping your plays and know what’s coming, but I still feel there’s another level to get to with this Ravens offense. I still believe in Lamar as an MVP-type player,» said McHugh. «There are people who believe the league has caught up with him, defenses have caught up with him. I spoke with Mark Andrews recently, he said, ‘If people think that, it’s laughable. It’s not going to happen. He’s something else and he’s going to prove that.'»

Those are strong words from the Ravens tight end. While critics will be quick to point out another primetime misstep from Jackson and Baltimore as a whole, it’s important to consider all the circumstances here. At the end of the day, cruddy weather in Foxborough, Massachusetts helped prevent any sort of rhythm or an up-tempo offensive performance from the outset.

Though Baltimore lost to a 4-5 Patriots, they’re still a solid team fielding the only other quarterback to earn Heismann and NFL MVP honors this century in Cam Newton. There shouldn’t be a lot of shame in losing to a Bill Belichick-coached team.

As for Jackson’s game? McHugh’s not concerned.

«It seems like people are always trying to pick apart his game. I saw a player last week, for the most part, took what the defense gave him and can be accurate in the pocket. Let’s face it, he’s the most dynamic runner in the open field when he gets going,» said McHugh. «Rather than pick apart his game, there are times where we can sit back and enjoy his game. It’s not going to be MVP-caliber each and every moment of every single game, but there’s an electricity and a dynamic nature to it that everyone else would love to have.»

Although the electricity was shut off in New England, it’s likely Jackson will have an extra chip on his shoulder next Sunday against the team that bounced him from the divisional round in Tennessee.