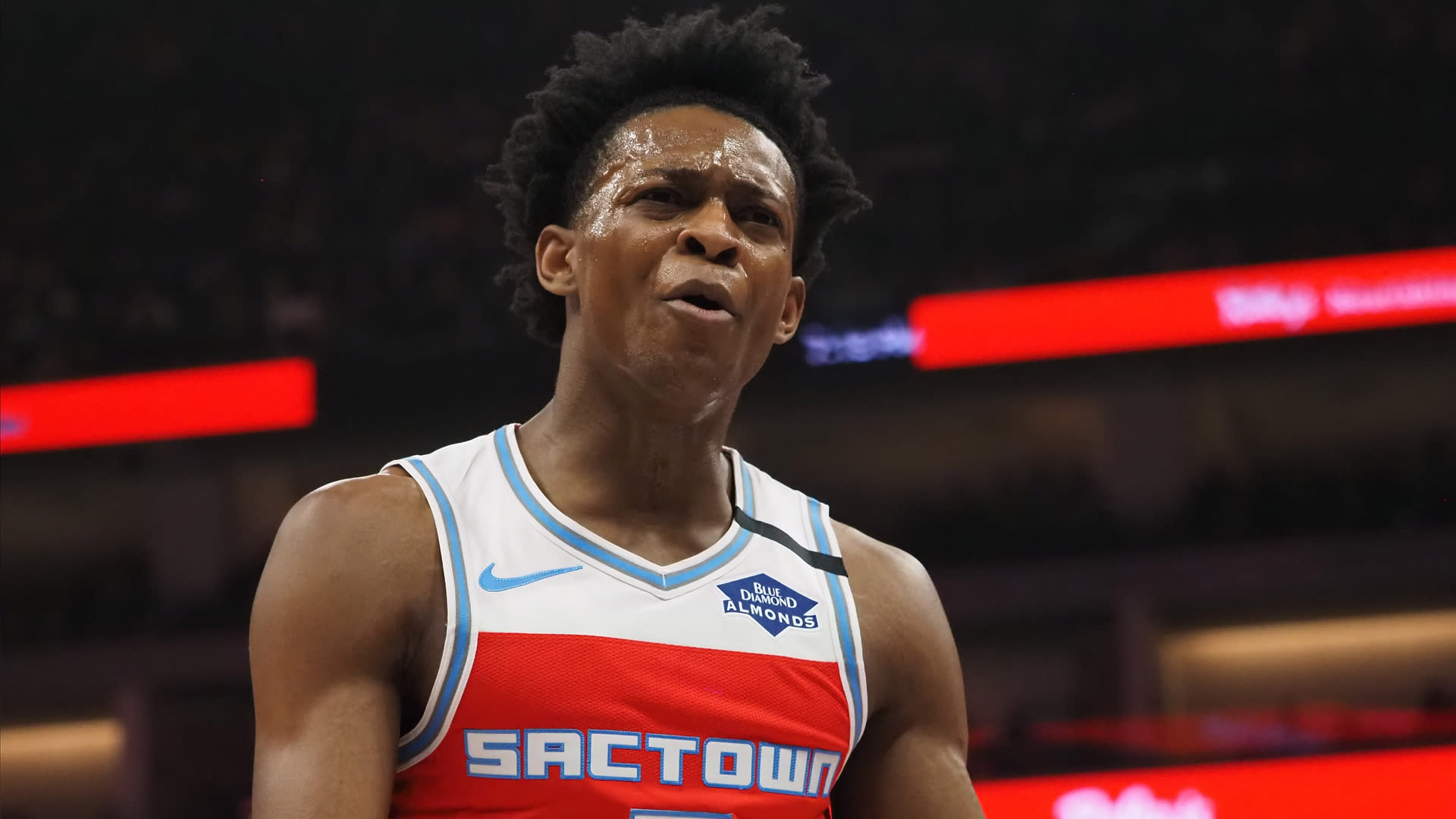 NBA basketball is on its back and the Sacramento Kings are ready to make a splash in the Orlando bubble.

For whatever reason, not many media outlets are giving the Kings a shot at stealing away a playoff berth, despite Sacramento being tied with both the Pelicans and Trail Blazers in the standings.

When the schedule was announced on ESPN, they skipped over the Kings. When The Ringer tweeted out a poll asking who would win the eighth seed, the Kings weren’t an option.

«I think it’s disrespectful that we don’t even stand a chance, like we shouldn’t be there,» Fox told media members during a Zoom media session on Wednesday. «The slow start is what it is, but at the end of the day, I feel like we have just as much of a chance as these other teams.»

Sacramento, Portland and New Orleans trail the Grizzlies by three and a half games for the eighth seed in the Western Conference standings and all three teams are a half game ahead of the San Antonio Spurs.

The NBA has opened the possibility of a play-in game, which means that the Kings need to be within three and a half games of the eighth seed and leading the other teams surrounding them in the standings in order to have a shot at snapping their 13-season playoff drought.

«We’re going out there trying to win, trying to win every game, trying to make the playoffs, just like everybody else,» Fox added. «If people don’t see us as a threat, then we let the chips fall where they may.»

ESPN, The Ring and plenty of other media outlets have the Kings as long shots, or no shots as it may be, of stealing away the No. 8 seed. Las Vegas on the other hand did not forget about Sacramento.

According to the oddsmakers at VegasInsider.com, the Kings are a +5000 or 500/1 bet of winning the NBA championship, which ranks last with both the Phoenix Suns and San Antonio Spurs.

When it comes to making the playoffs as the eighth seed, the Kings are smack dab in the middle of the pack in the Western Conference:

Dallas is added to the bottom of the list because while they lead the Grizzlies by seven games in the standings, there is an extremely small chance that they lose all eight of their games and the Grizzlies win all eight and move to the No. 7 seed.

The Kings are the Rodney Dangerfield of the NBA. They get no respect. If they want to change that perception, they need to come out and shock the NBA in the Orlando Bubble and force teams to take notice.