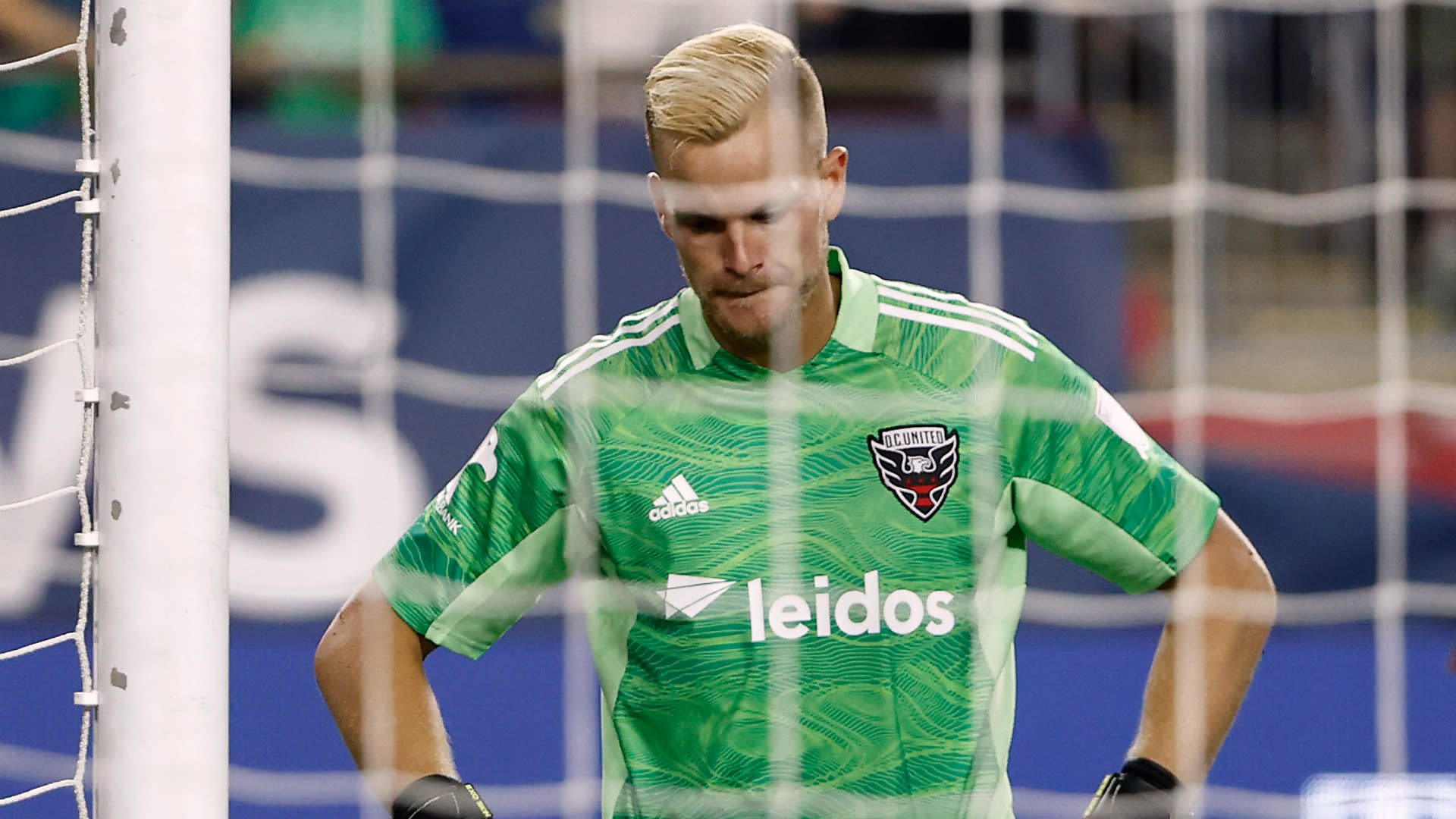 McNamara tied it at 1 in the 49th with a curling shot from distance. Buchanan scored the go-ahead goal in the 53rd, one-touching Emmanuel Boateng cross at the back post.

DeJuan Jones made it 3-1 in the 85th by calmly sending home a loose ball from the penalty spot.

Paul Arriola opened the scoring for United in the 10th by forcing a turnover near midfield and running past the defense to Edison Flores’ through ball for a calm finish.

Ramon Abila capped the scoring for United in the 96th.