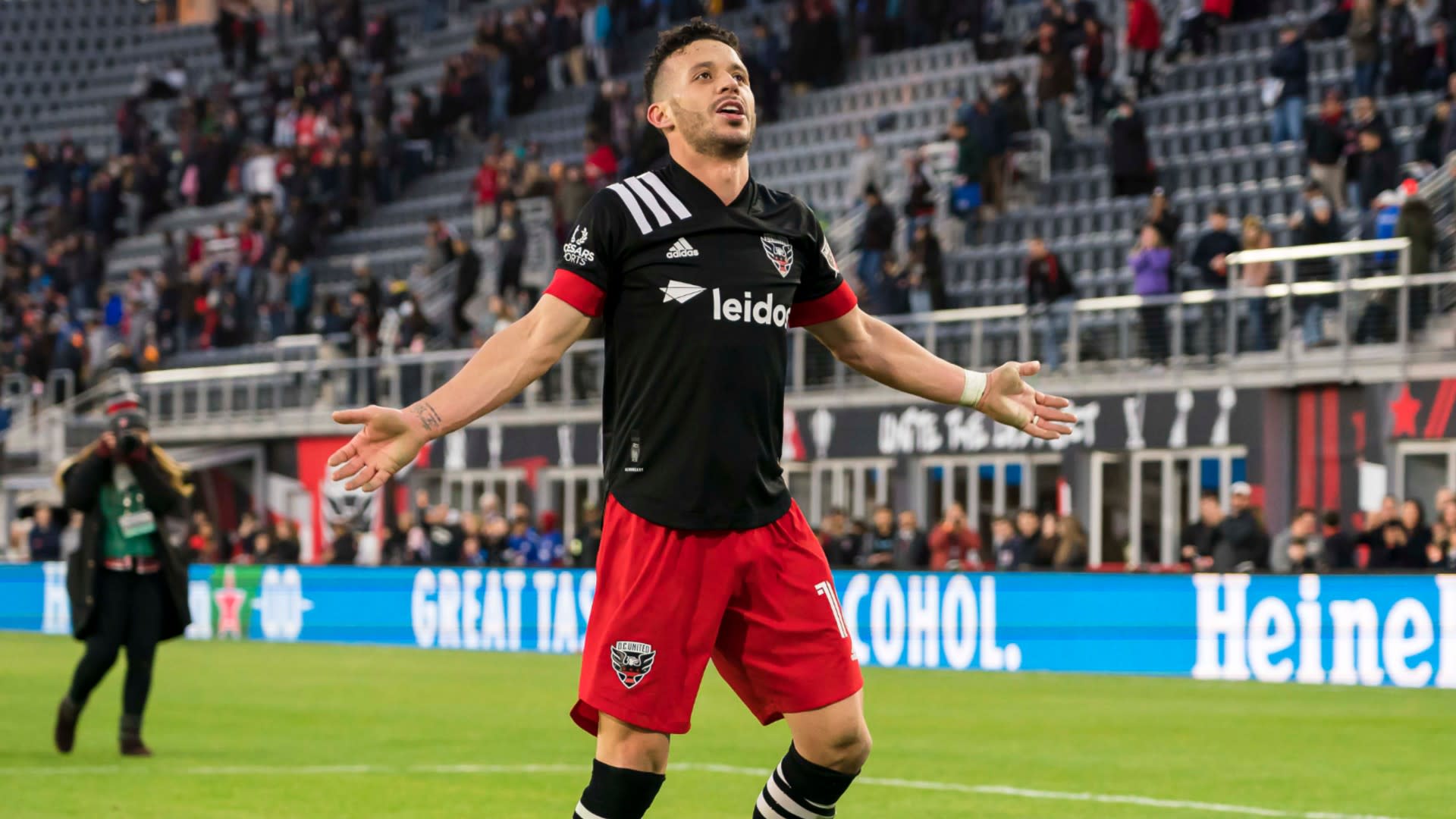 Major League Soccer released Thursday the schedule for the Group Stage of its upcoming MLS is Back tournament, which will include three matches featuring D.C. United.

DCU, which was placed in Group C, will take on Toronto FC on July 10 at 8 p.m. ET in its first match back since the season was suspended due to coronavirus. The team will also play against the New England Revolution (July 16 at 8 p.m.) and Montreal Impact (July 21 at 10:30 p.m.) for the right to qualify for the knockout round that begins July 25.

Each of the three matches in the Group Stage will count toward the regular season standings. The top two teams from Group C will advance to the knockout round, which last four days before the quarterfinals (July 30-Aug. 1), semifinals (Aug. 5-6) and final (Aug. 11).

The San Jose Earthquakes were the first team to head to Orlando for the tournament, with other clubs heading to the Disney World complex throughout this week. All 26 teams will practice and compete at the ESPN complex a few miles away.

DCU began practicing again at Audi Field on June 15, one day after a player tested positive for coronavirus.

Stay connected to your favorite teams from the DMV with the MyTeams app. Click here to download for comprehensive coverage of your teams.