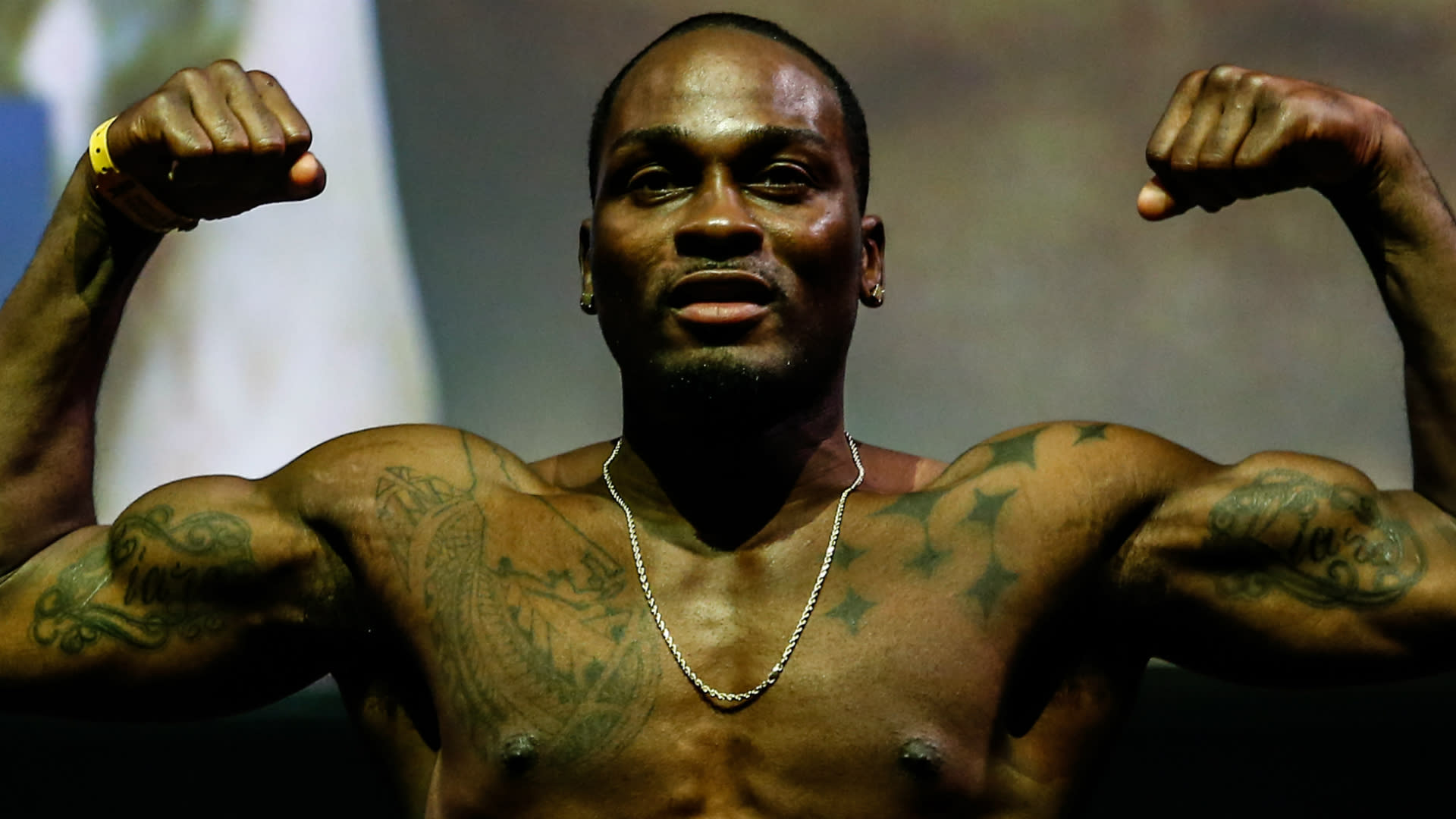 Derek Brunson could be heading towards a shot at the UFC middleweight belt after brutally handing Edmen Shahbazyan a first defeat in the Octagon.

The experienced Brunson was a big underdog for the main event showdown at UFC Vegas 5, yet he dominated against the 22-year-old rising star who entered the bout on an 11-fight winning streak.

Now Brunson, 36, wants a look at the winner of the big clash between Jared Cannonier and Robert Whittaker, which will reportedly go ahead at UFC 254 in October.

His swamping of Shahbazyan also drew the attention of divisional champion Israel Adesanya, who tweeted: «Nice one Brunson. Really showed your level of experience in this fight.»

Brunson looked to have the fight won after two rounds but referee Herb Dean and the fight doctor let it run on, after a lengthy delay that irked UFC boss Dana White, with the stoppage coming just 26 seconds into the third.

“Shahbazyan looked like he was out at the end of that [second] round,» White said. “I think the doctor could have stopped… I don’t know anything about the doctor, but I haven’t seen him before.

“You’ve got Brunson who ends that round strong. Many could argue that fight could have been stopped right there at the end of that round.

“What you don’t do is talk to the guy for 10 minutes while he’s hurt. You either stop the fight or let him continue. But you’re letting the kid recover while you’ve got Brunson, who’s just done that work and is waiting for the bell to ring so he can go in and finish the fight. Pull the trigger one way or another. Stop the fight or don’t.»

A satisfied Brunson said in a post-fight news conference: «I’d had enough of coming out, putting up bad fights, just stinkers, so I was really locked in for this fight and making sure I was out there executing it.

«There’s a lot of good fights to make – Cannonier-Whittaker, that’s a good fight, I’ll try to come up on the winner of that fight. You’ve got Darren Till and I know he’s just lost [to Whittaker] but he has a huge name. You’ve got the BMF bill. I want big fights.»

Brunson aimed a dig at his doubters, saying: «All the people on social media… and so many people betting against me, having so much negative to say, but I had so much support and that meant way more than any negative.

«I had to get off social media all week. Everybody was just saying, ‘You’re going to get beat up real bad’. I looked really good tonight; I got the finish.

«I’m just believing and trusting what I’ve been doing lately and that’s what made the difference.»

He cited previous fights where illness and misfortune disrupted his preparations, recalling how a hurricane in North Carolina meant he was barely able to train on one occasion.

Now Brunson is getting back to being able to shape the course of his career, and he added: «I’m not given enough respect in this division. I’m okay with earning it.»