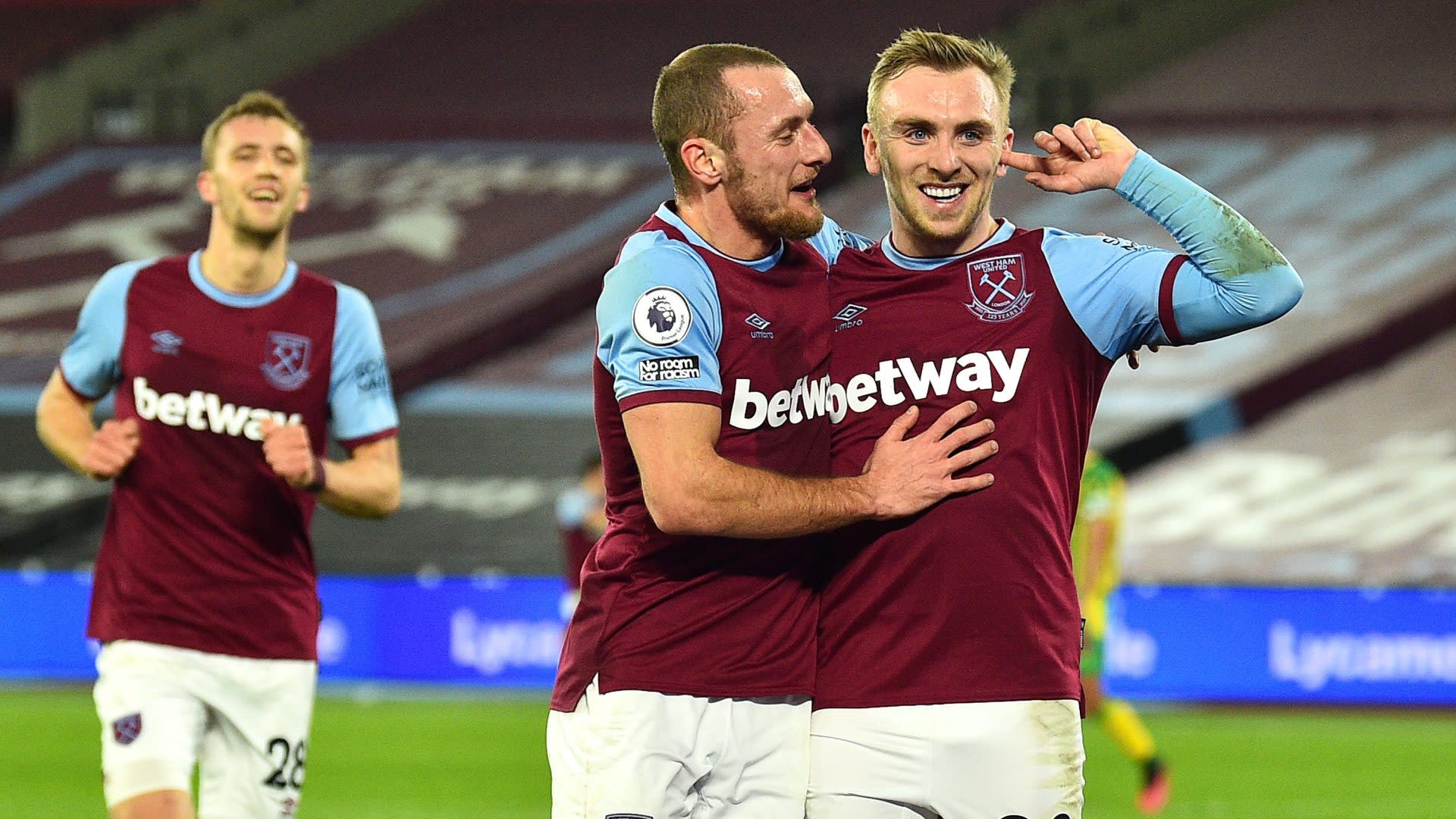 Crystal Palace – West Ham: The surging Hammers are set for a short trip across London, from east to south, as they could climb as high as 4th in the Premier League table with a win at Selhurst Park on Tuesday (Watch live at 1 pm ET, on Peacock Premium).

David Moyes’ men are unbeaten in their last five Premier League outings (3W-2D-0L) and have climbed from 10th to 7th since Christmas Day as a result. The key to improved results has undoubtedly been West Ham’s hugely improved defensive performances, as they have conceded just three goals in five games (two came in game no. 1 of the run) to go with some timely, late goals.

As for the Eagles, Roy Hodgson and Co., find themselves mired in a run of just one win from their last eight Premier League games (1W-4D-3L) and have slipped to 13th in the table. It’s not just that there have been lots of defeats during those woes. The three defeats saw Crystal Palace concede seven, four and three goals to Liverpool, Manchester City and Aston Villa, respectively.

Here is everything you need to know ahead of Crystal Palace – West Ham this Tuesday with team news, odds, stream link and more.

Combine the fact Palace have scored multiple goals just once in their last eight games, with the fact West Ham have conceded just once in the last month, and it could spell overflowing frustration for the home side. Palace 0-1 West Ham.