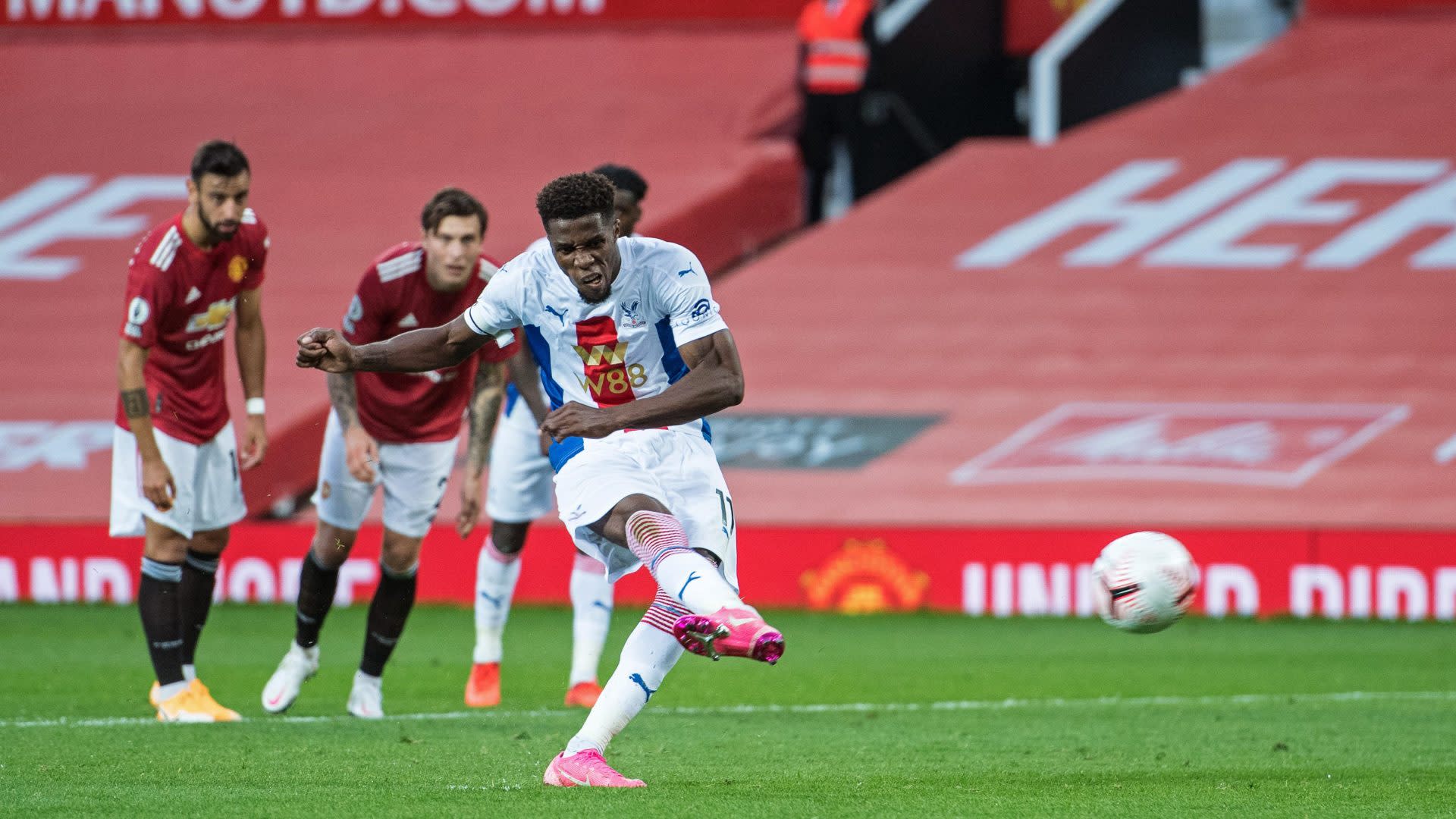 Crystal Palace – Manchester United: The Red Devils will look to avenge their opening-day Premier League defeat to the Eagles, and keep a leg up on Leicester City in the race for second, when the two sides meet at Selhurst Park on Wednesday (Watch live at 3:15 pm ET, on Peacock Premium).

Way back on Sept. 19, Crystal Palace were 3-1 winners at Old Trafford and it was already looking like Ole Gunnar Solskjaer might not survive the season as Man United manager. Fast-forward five and a half months (and 25 more league games), and Man United are riding high (relatively speaking) with just one defeat in their last 20 Premier League games (12W-7D-1L) — that’s the overwhelmingly positive angle. Here’s the slightly less optimistic view: Solskjaer and Co., have won just two of their last seven (against woeful Southampton and Newcastle) and currently look like a side generally lacking direction and/or drive. With the Manchester derby looming large this weekend, Wednesday offers an ideal opportunity to brush off those recent struggles ahead of a difficult run-in.

As for Palace, widespread injuries have robbed Roy Hodgson’s side of the opportunity to build upon a strong first half of the season. As many as six first-choice starters will be unavailable on Wednesday, as has been the case for most games in recent weeks, including the likes of Wilfried Zaha, James McArthur, Nathaniel Clyne and Jeffrey Schlupp. Three center backs — Mamadou Sakho, James Tomkins and Nathan Ferguson — have also been ruled out through long-term injuries.

Here is everything you need to know ahead of Crystal Palace – Manchester United this Wednesday with team news, odds, stream link and more.

Palace will set up ultra-defensively given their lack of availability all over the field, which will cause Man United some problems based on recent struggles to create scoring chances. Eventually, though, they will find a way through and do just enough to take all three points. Crystal Palace 0-1 Man United.