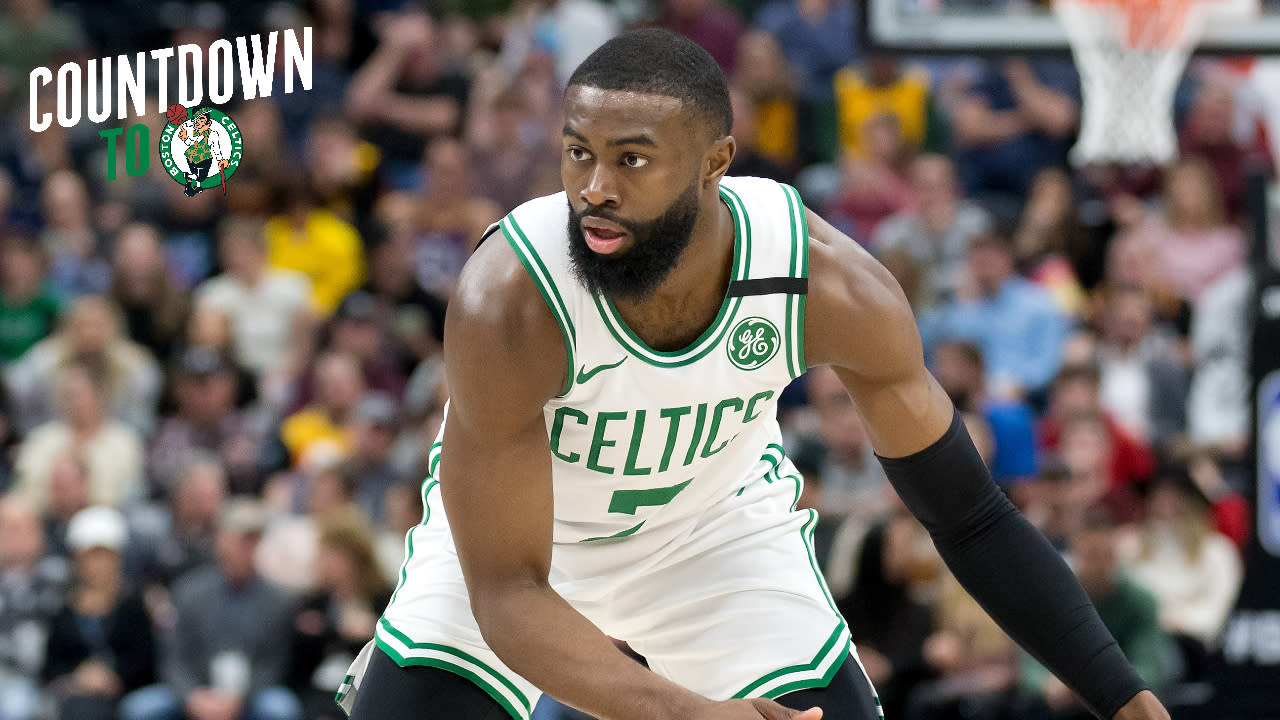 The 23-year-old has become a leader both on and off the court for the Boston Celtics and will play a key role in the team’s success in the unique postseason ahead. Brown has improved in virtually every category since entering the league in 2016, and he showed no signs of slowing down prior to the season being put on hold back in mid-March.

Brown is one of just four Eastern Conference players averaging 20-plus points and shooting 49 percent from the field during the 2019-20 campaign. The other three are Milwaukee Bucks teammates Giannis Antetokounmpo and Khris Middleton, and Atlanta Hawks forward John Collins.

When Brown is at his best, so are the C’s. Boston is a perfect 12-0 when he scores 25 or more points and 11-0 when he scores at least 14 points in the paint. That’ll be a stat to keep tabs on when the Celtics’ season resumes July 31 and throughout the playoffs.

Will Brown’s playoff experience and steady improvement be enough to propel the Celtics to an NBA title? That remains to be seen, but C’s fans should be excited about what they’ll see from him when the season finally resumes.

The C’s first matchup in Orlando will be against the Bucks on July 31, and you can watch the game right here on NBC Sports Boston.