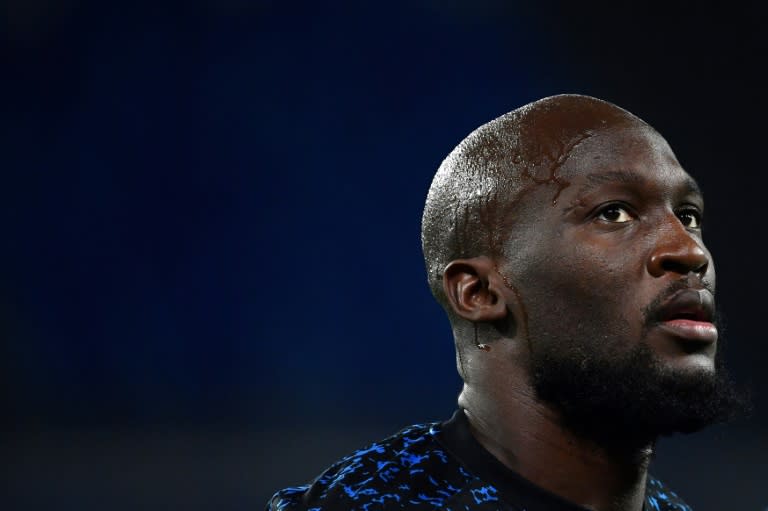 Arsenal’s miserable start to the Premier League season could get even worse as Chelsea unleash record signing Romelu Lukaku for his debut on Sunday, while Liverpool and Manchester United look to build on a promising start to their title challenge.

Lukaku has returned to Stamford Bridge, seven years after his first spell at Chelsea came to an end, for a £97 million fee ($133 million) after leading Inter Milan to the Serie A title last season.

The Blues believe the Belgian striker can be the final weapon needed to turn a squad that already won the Champions League last season into Premier League title contenders.

Lukaku is already in the top 20 all-time Premier League goalscorers with 113 to his name for West Brom, Everton and Manchester United.

But after an unhappy end to his time at United, the 28-year-old’s game went to new levels in two seasons in Italy.

«I think I’ve learned much more about myself, setting higher standards for myself,» said Lukaku on what his changed in his two years since leaving the Premier League.

«As a player I’ve become more complete because the game in Italy is tighter spaces, much more technical and tactical, which helped me a lot.»

Arsenal could also have two new recruits registered in time for Sunday with goalkeeper Aaron Ramsdale and midfielder Martin Odegaard set to join the Gunners.

Those two signings would take Arsenal’s spending for the transfer window above Chelsea’s after the arrivals of £50 million defender Ben White, Albert Sambi Lokonga and Nuno Tavares.

That level of investment has come as a surprise with Arsenal facing up to a fifth consecutive season without the riches of Champions League football.

Manager Mikel Arteta is therefore under pressure to turn that backing into results after a 2-0 defeat to newly-promoted Brentford to open the new season.

After the visit of the European champions, Arsenal travel to Manchester City next weekend and face heading into the September international break without a single point from their opening three games unless they can spring a surprise.

City’s title defence got off to a faltering start with a 1-0 defeat to Tottenham last weekend with the future of Harry Kane still hanging over both clubs.

According to reports, Kane remains unhappy at Spurs chairman Daniel Levy’s stubborn stance to not negotiate with City despite the English champions’ willingness to break the Premier League transfer record for the second time this month.

City’s bid for the England captain could go as high as £150 million before the window closes, but Pep Guardiola will have to continue without the number nine he craves for Saturday’s visit of Norwich.

Guardiola’s men should be much stronger for an extra week’s training with the likes of Kevin De Bruyne, John Stones, Kyle Walker, Rodrigo, Oleksandr Zinchenko and Aymeric Laporte in contention after starting on the bench against Spurs due to their limited pre-season after reaching the latter stages of Euro 2020.

The nadir of a difficult campaign for Jurgen Klopp’s men was a run of six straight home league defeats that began with defeat to Burnley in January.

Sean Dyche’s men return to Anfield in very different circumstances this weekend in front of the first full house for a Premier League game since before Liverpool ended a 30-year wait to win the title in 2020.

In front of a home crowd, Klopp’s side have not lost a league game since 2017.

United will also be confident of building on their opening 5-1 win over Leeds when the Red Devils travel to Southampton on Sunday.