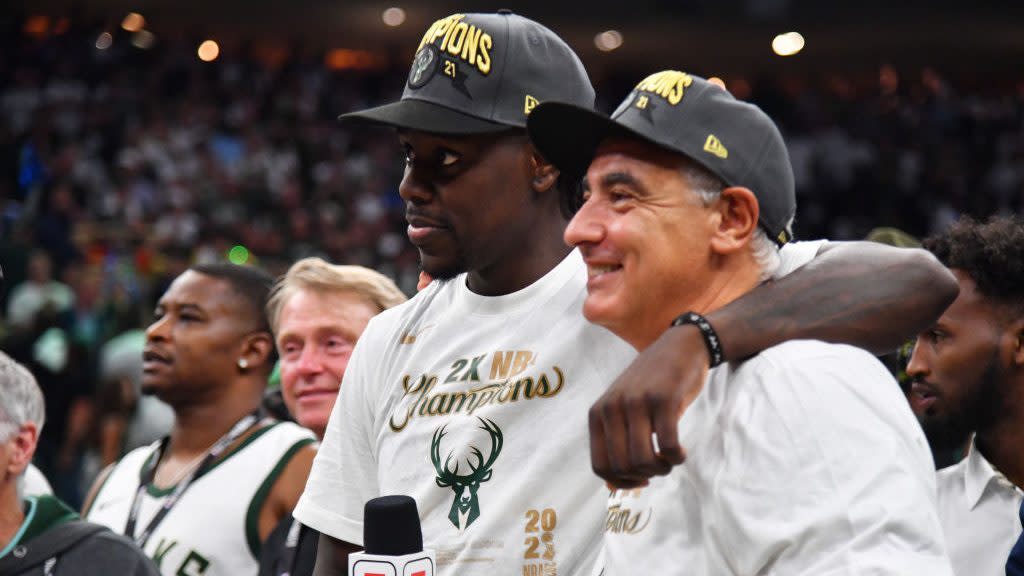 “Without Jrue, we weren’t going anywhere.”

Because of Holiday, the Bucks reached new frontiers – not only a championship, but the luxury tax.

Holiday earned a $1 million bonus for the title. That pushed Milwaukee over the luxury-tax line.

Though their tax payment will be relatively small, the Bucks also won’t receive the luxury-tax distribution typically given to non-tax teams.

Giannis Antetokounmpo made good on his commitment to Milwaukee. Now, the Bucks – after dipping below the tax line earlier this year – will make good on their pledge to him.

More on the Bucks