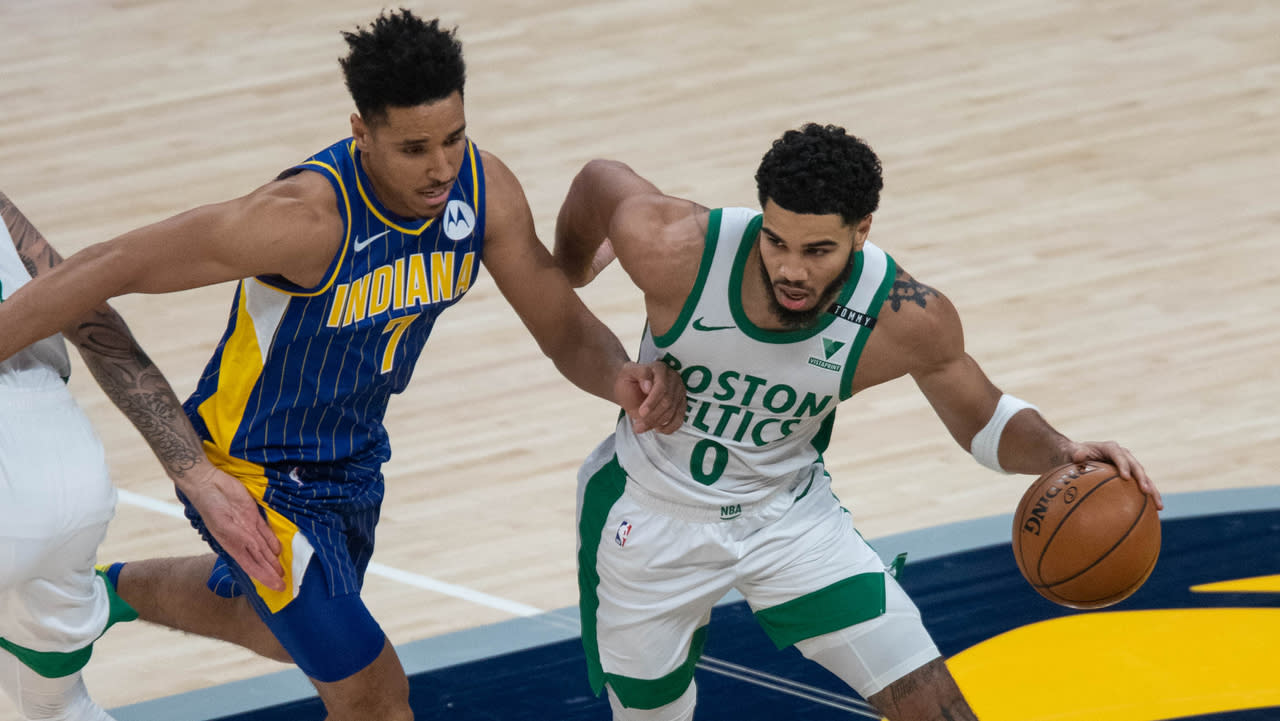 The Boston Celtics desperately need to bounce back after a winless three-game road trip. While they need a win badly, so does their opponent, the Indiana Pacers.

The Pacers (15-15) are skidding just like the Celtics have been in recent weeks. In their last 12 games, they hold a 4-8 record and are clinging to a half-game lead in the race for the Eastern Conference’s fourth seed.

Miraculously, the Celtics are just one game back of the Pacers despite being the No. 9 seed entering play on Friday night. Needless to say, a win could drastically shift the standings in the East and will matter big-time even at this early stage of the season.

Forsberg: Why waiting until offseason to use TPE is a dangerous game

The C’s will have to focus on slowing down Pacers big-man Domantas Sabonis, who was just named as an All-Star replacement for Kevin Durant. Sabonis is averaging 21.5 points, 11.7 rebounds, and 5.7 assists per game, all of which rank at least top-three on the Pacers.

Malcolm Brogdon will be the other key cog to stop, as the point guard is averaging 22 points per game against the C’s in two games against them earlier this season. And those games were with Marcus Smart in the lineup.

The Celtics are 1-1 against the Pacers on the year, and this contest will mark the end of their three-game season series.