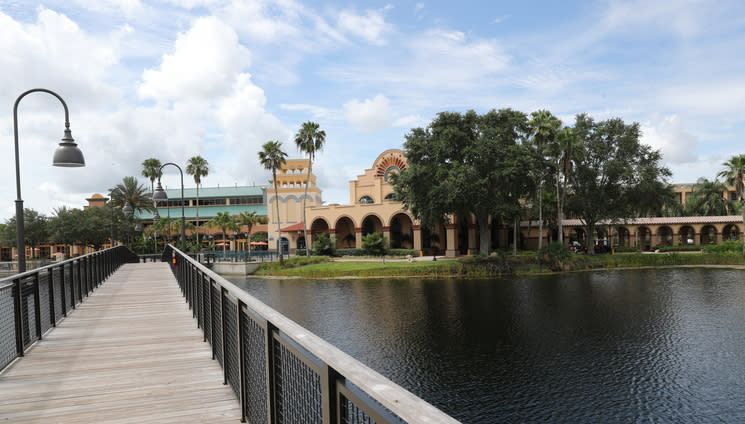 Life inside the NBA’s Orlando bubble gets more and more interesting with each day.

Earlier this week, Sacramento Kings center Richaun Holmes was forced to quarantine for 10 days because he picked up a food delivery order outside of the bubble’s border. That apparently wasn’t the only protocol violated by players inside the bubble, as multiple anonymous tips have been reported to the NBA’s «snitch hotline» since teams arrived on campus.

Multiple tips have been placed into the NBA’s anonymous hotline to report protocol violations on campus, sources tell @TheAthleticNBA @Stadium.

Internet detectives were quick to name players — mostly Chris Paul — who they believed could be the ones making calls to the «snitch hotline.» In the latest episode of Celtics at Home, however, Chris Mannix notes that it’s primarily staffers and coaches doing the snitching.

And some are going great lengths to report the violations.

«In fact, I had one conversation with an assistant coach who told me he’s just sitting in his hotel room with binoculars looking to see if somebody on another team violates the protocol and ventures outside the zone.»

We’re likely to see plenty more violations as days go by in the Orlando bubble. Whether it’s for ordering food or dribbling too loudly in the hotel room, no one is safe from the snitch line.