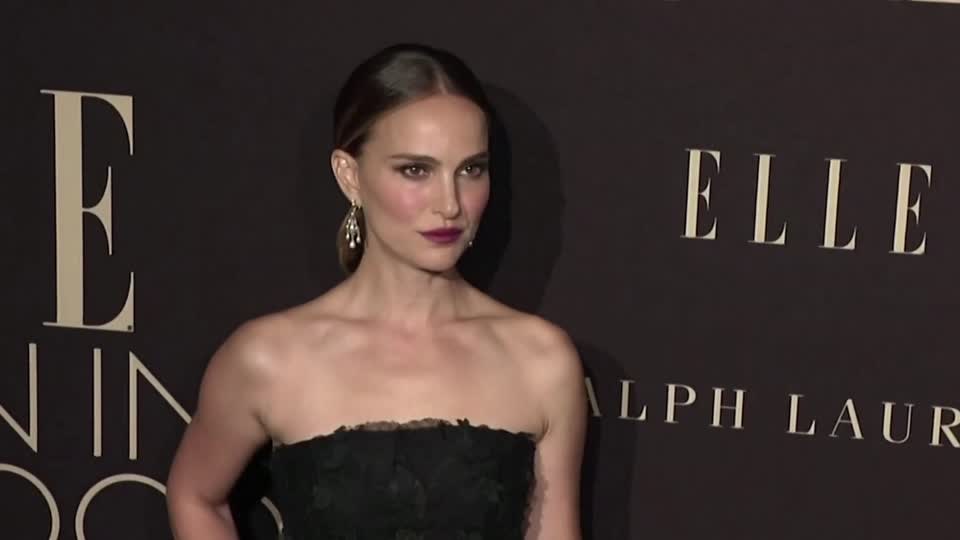 1. ACTRESS NATALIE PORTMAN POSING FOR PHOTOS ON RED CARPET DURING A FASHION EVENT

2. SERENA WILLIAMS ATTENDS THE MET GALA WITH HER HUSBAND ALEXIS OHANIAN ON MONDAY (MAY 1).2017 (REUTERS-ACCESS ALL)

STORY: Israeli-American actress Natalie Portman and more than a dozen former U.S. women’s national team players have formed an ownership group to set up a professional women’s soccer team in Los Angeles from 2022.

The new team, which has yet to be named, was announced by the National Women’s Soccer League (NWSL) on Tuesday.

Olympic gold medallists and World champions Lauren Cheney Holiday and Abby Wambach are among 14 former national team players in the ownership group, which has named itself «Angel City».

«Today we take an exciting step by announcing the first women majority-owned and led ownership group,» Portman said in a statement.

«I am thrilled by the opportunity to partner with this incredible group of people to bring a professional women’s soccer team to Los Angeles.

The Los Angeles team will be the 11th to enter the NWSL and will follow Racing Louisville’s debut in 2021.

«The growth trajectory of the NWSL is incredibly exciting, but we also need to be strategic and thoughtful about how fast we expand and the communities we partner with,» NWSL commissioner Lisa Baird said.

«We’ve long sought the right partner in LA considering the NWSL fanbase that already exists in the region and the massive interest in women’s soccer in general.»

Tennis star Serena Williams, who is married to Ohanian, is also part of the founding investors group.