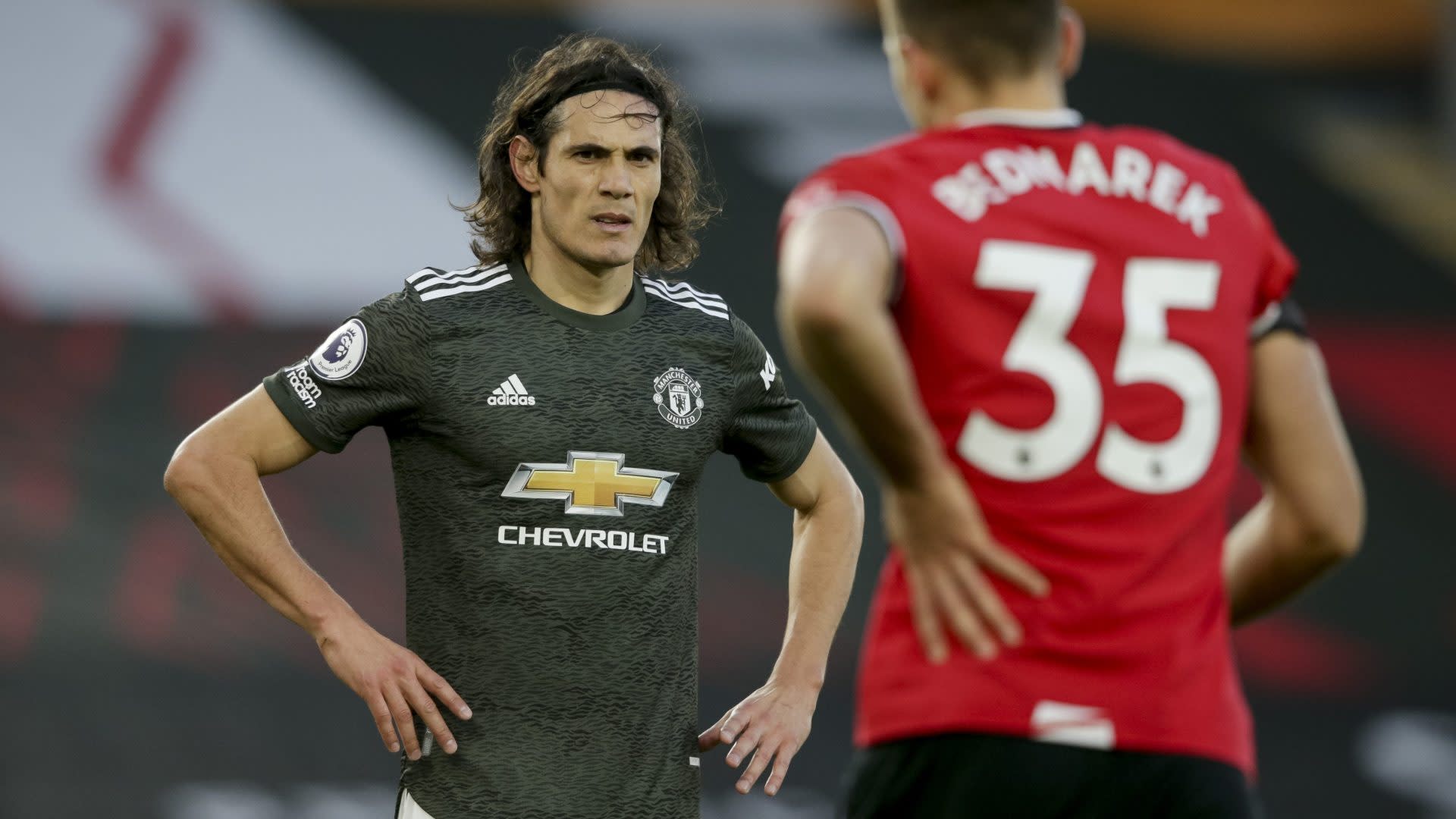 Edinson Cavani went from the ultimate high of scoring a stoppage-time, game-winning goal for Manchester United, to the corresponding low of learning he is set to be investigated by the English FA for a highly controversial — and sometimes racist — comment he posted to his Instagram account mere minutes later.

After learning that viewers had taken his use of “negrito” — a term which has long been viewed as a slippery slope across different countries and cultures — as a potentially racist insult, Cavani deleted the post from his account which has more than 7.8 million followers.

Cavani has since issued said the message was “intended as an affectionate greeting to a friend, thanking him for congratulations after the game. The last thing I wanted to do was cause offence to anyone. I am completely opposed to racism and deleted the message as soon as it was explained that it can be interpreted differently. I would like to sincerely apologize for this.”

Manchester United issued this statement: “It is clear to us that there was absolutely no malicious intent behind Edinson’s message and he deleted it as soon as he was informed that it could be misconstrued. Edinson has issued an apology for any unintended offence caused. Manchester United and all of our players are fully committed to the fight against racism.”

According to the BBC, Cavani has explained that he intended for the term to be used as a term of endearment toward the person whose post he re-shared to his much larger audience.

The term used by Edinson Cavani is the same one that landed former Liverpool star Luis Suarez, a fellow Uruguayan, in trouble after he was reported to the FA after he said it to then-Man United defender Patrice Evra in 2011.

Manchester United are reported to have heard and accepted Cavani’s explanation of his use of the term.