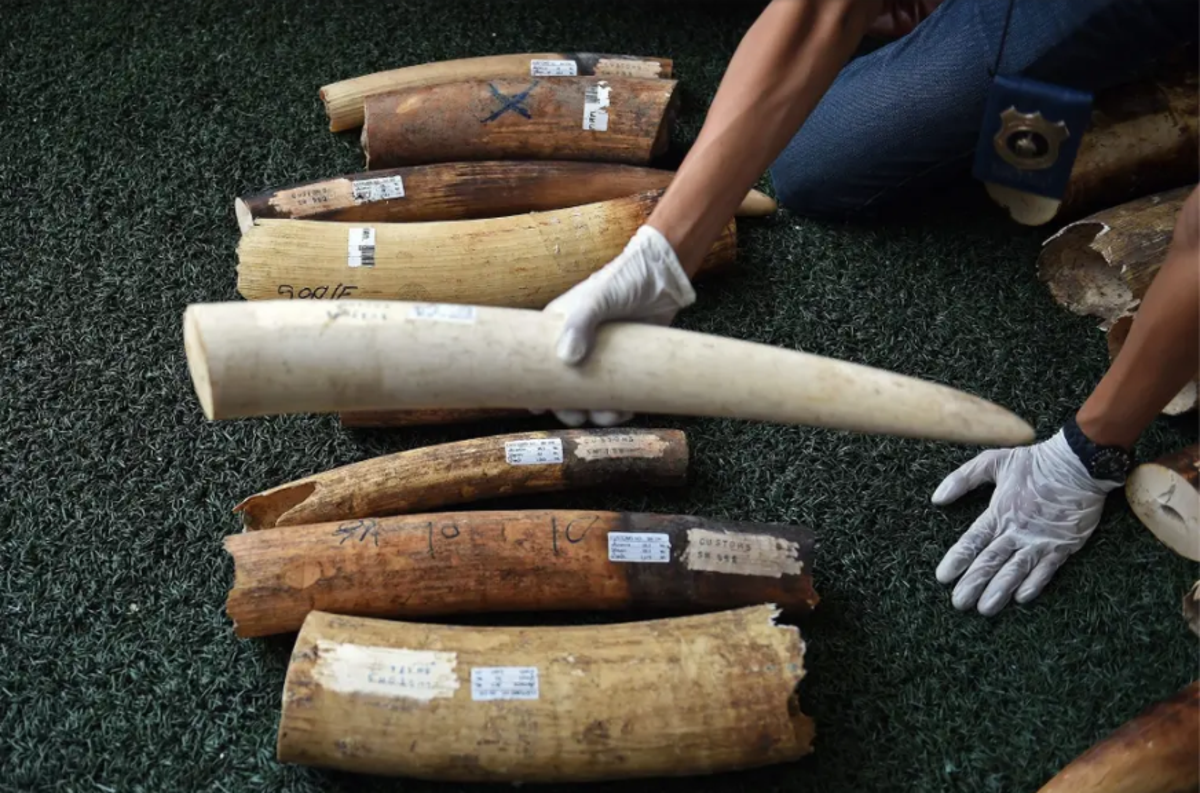 The illegal trade of wildlife, estimated to be worth more than $23 billion annually, poses a major security challenge across the globe and intersects with other transnational organised criminal activities, such as drugs, arms and human trafficking.

Combined with weak or fragmented law enforcement efforts, the illegal wildlife trade is flourishing – pushing many endangered species towards extinction.

The most recent World Wildlife Crime report, issued in July 2020 by the UN Office on Drugs and Crime, noted that no country is untouched by these crimes, which impacts biodiversity, human health, national security, socio-economic development and line the pockets of organised criminal groups.

This call was echoed by the Duke of Cambridge during a virtual meeting of the United for Wildlife Taskforces, “Right now, there is a real chance to ensure that the urgent steps that the world must take to prevent future zoonotic disease pandemics are designed in a way that also helps to eradicate the illegal wildlife trade”.

Identifying and prosecuting those who engage in international illegal wildlife trafficking and other illegal contraband across borders is very difficult. For example, between 2000 and 2017, there were more large-scale ivory seizures in Kenya than anywhere else in Africa according to the Environmental Investigation Agency.

During this period, more than 24,000 kg of tusks moved through the main airport and shipping port in the country. Prosecutions have started in 10 of those 14 cases, but to date only one case has led to a conviction that was overturned on appeal.

Chief among the reasons is that it is currently very hard to identify the source of seized consignments of illegal wildlife or forestry products, or to track where they were heading. This often stalls investigations.

Agents facilitating transactions and shipments aren’t required to vet their customers or their consignments. They are not compelled to collect sufficient, accurate information, and what they do collect is rarely comprehensive enough for investigations that may start long after the transaction.

The news is not all bad, however. Together with our government and private sector partners, such as Dubai Ports World, the United Nations Development Programme (UNPD), the United Nations Office on Drugs and Crime (UNODC) and national governments in Kenya and Mozambique, Space for Giants is applying Know Your Customer (KYC) frameworks and practical guidance to these critical ports.

Our wildlife justice work focuses on bringing together governments, private sector, technical partners and funders to create deterrents to wildlife crime. These partnerships include Justice Ministries and Wildlife Authorities across the countries we operate, UNDP, UNODC, U.S. Department of State, UK DEFRA, U.S. Department of the Interior, TRAFFIC, United for Wildlife, the London Zoological Society, the Fôr Foundation and the Giants Club.

KYC has compelled banks and other financial institutions to identify who they are dealing with and to assess the risk that their services might be used for illegal purposes.

Similarly, if applied to illegal wildlife products moving through ports, the new legislation and associated policies could compel import-export agents, shippers and brokers to ‘know their customers’, and carry out the same checks on their businesses as banks must for financial transactions.

There is no ‘one size fits all’ approach to the challenges we are facing – they are complex, ever changing and are profoundly devastating to our natural environment.

Now more than ever before, we need new public-private partnerships that can disrupt the chains of the illegal wildlife trade and create the systemic change that is essential to deter wildlife crime and prevent biodiversity loss.

Dr Max Graham is the CEO and Founder of Space for Giants. More can be found at Spaceforgiants.org