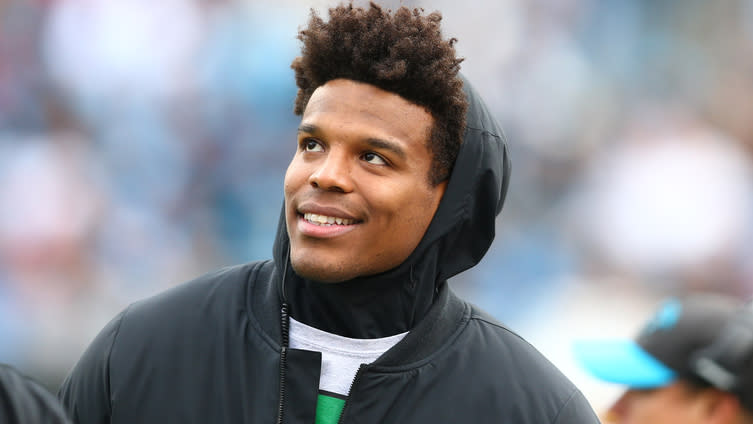 Cam Newton might get paid like a backup NFL quarterback in New England — and he could care less.

The three-time Pro Bowler and 2015 NFL MVP reportedly signed a meager contract with the Patriots on Sunday that includes a $1.05 million base salary and just $550,000 in guaranteed money.

«This is not about money for me; It’s about respect,» Newton wrote in the caption, which included the hashtag #ImBettingItAllOnMe.

Newton was an elite QB before shoulder and foot injuries derailed his career, forcing him to miss a total of 16 games between 2018 and 2019. Those injuries led the Carolina Panthers to release Newton in March and seemingly scared away 30 other teams that viewed the 31-year-old as damaged goods.

But Newton has a great opportunity to revive his career in New England, where he can help the Patriots continue their success in the post-Tom Brady era if he’s able to stay healthy.

By regaining that respect, Newton also can help himself get paid: His contract reportedly doesn’t prevent New England from franchise tagging him in 2021, which would vault the QB’s salary well north of $20 million.

Newton made more than $121 million during his nine seasons in Carolina, so it appears he was willing to take a bargain deal with the Patriots if it meant showing the NFL he can still bring it.