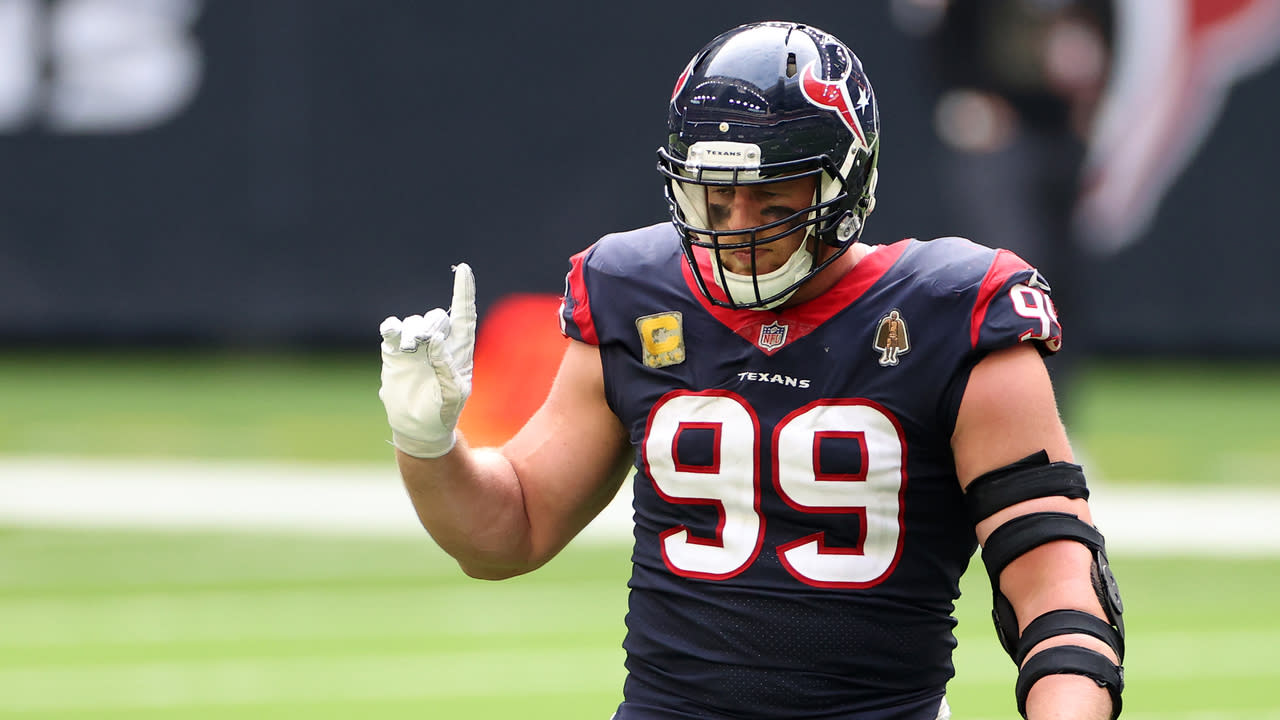 Over 10 seasons in the NFL, Cam Newton has gone up against a ton of defenders, from practice squad call-ups to future Hall of Famers. So he knows when he’s facing someone special — and that happened again on Sunday in Houston.

The culprit? J.J. Watt, who was an absolute beast against Newton and the Patriots offense.

The five-time Pro Bowler had a total of three deflected passes in nine games coming into Sunday, but he ended up with a career high four deflections against Newton. And when asked why the Patriots had so many issues dealing with Watt, Newton’s answer was extremely straight-forward.

«He’s J.J. Watt,» Newton said with a chuckle before taking a long pause and elaborating when pressed for more details.

«He’s an All-Pro, perennial All-Pro. He’s a Defensive Player of the Year, one of the best players in this generation. So for us, it is what it is. They get paid too. So for us to go against that, I’m not saying we fold up the tent, but at the same time, they’re going to make plays just like we’re going to make plays and we just can’t get bent out of shape when that happens.»

Watt and the Texans defense got the last laugh with the 27-20 victory — and then he took his celebration to social media.

Posting a Dikembe Mutombo GIF is a darn funny flex for Watt, who finished the game with only two tackles and no sacks, but those four passes defensed that wreaked havoc with Newton and the Patriots’ passing game.